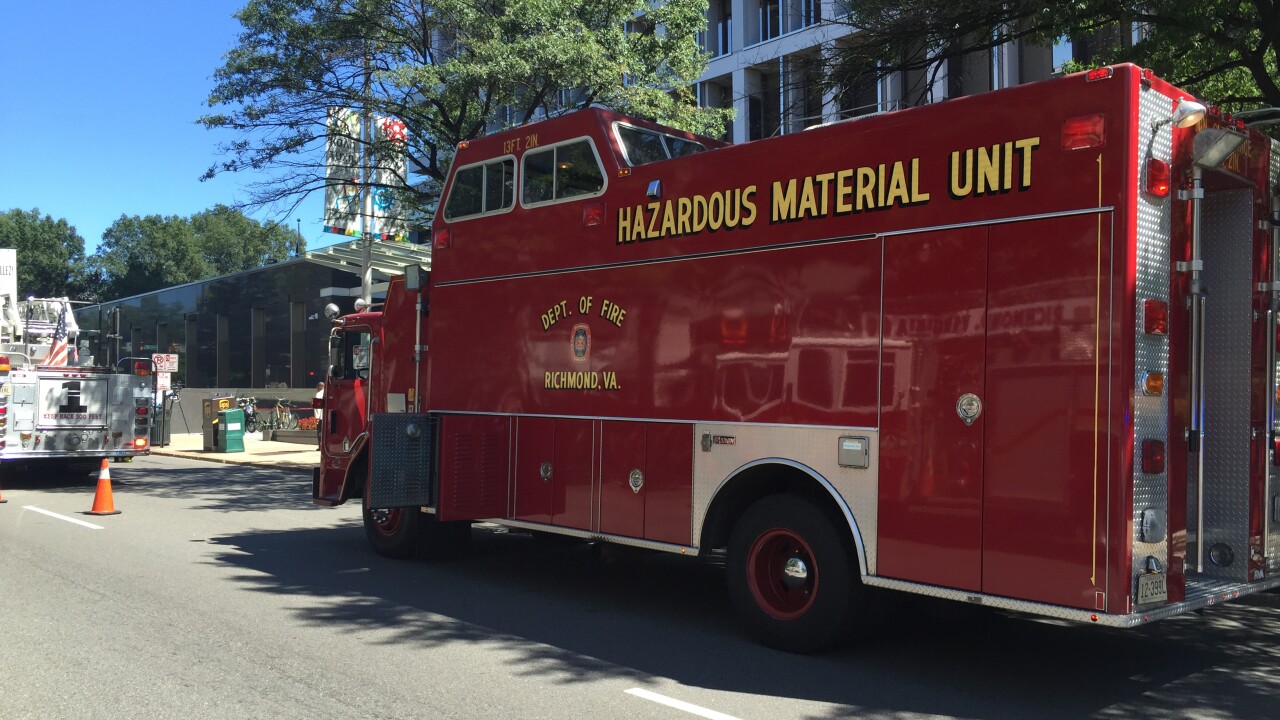 The area was blocked off as crews investigated on the Marshall Street side of City Hall.

A baggie of powder was found outside the building, according to Chief Creasy.  It was picked up, put into a box, and then placed into a cooler.

The substance was taken to the state forensics lab and examined. The results concluded the substance is not considered harmful or dangerous, but it has not been identified yet.

There were no hazards reported to the building at large, officials on scene said. City Hall was not evacuated.

Stay with CBS 6 for updates to this developing story.