Applying for financial aid just got a little easier 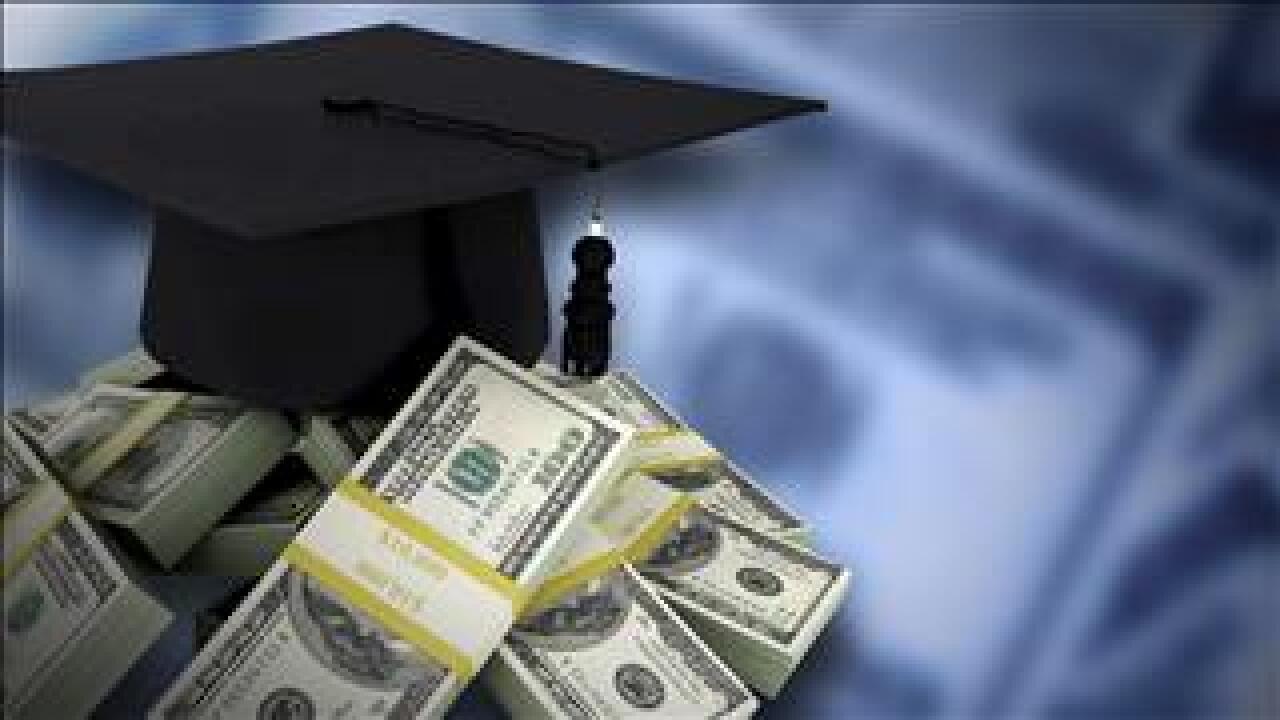 NEW YORK — Applying for financial aid can be a pain. But the federal government will start allowing students to file their applications three months earlier, aiming to make the messy process a little easier to handle.

Starting next year, students can file the free nationwide financial aid application (known as FAFSA) as soon as October 1, using tax data from the previous year. The FAFSA determines whether a student is eligible for federal aid — like Pell grants and loans — as well as scholarships from their state and school. It’s based on a family’s income and how much the school costs.

Currently, students have to wait until at least January to file. And they must base their answers on income information that will be submitted on tax forms due in the coming April. That can require some stressful guesswork that might have to be readjusted later.

The hope is that students will learn earlier how much money they’re getting to help pay for college. If that doesn’t seem like a big deal, put yourself in the shoes of a high school senior trying to decide where to go to college next year. You don’t really know how much it’s going to cost without factoring in financial aid. But those notices don’t often go out until acceptance letters are sent in the spring. By the time you have all the information, you have just weeks to decide where to enroll. Talk about a pressure cooker.

The move, announced by President Obama on Monday, will give families an earlier and more accurate idea of their anticipated financial aid and college costs, according to the National Association of Student Financial Aid Administrators. The group has urged the administration to make the change for years.

Even if students file their FAFSA in October, it’s up to the school to decide when to notify them of their award — which could still be in the spring. But hundreds of colleges have already committed to align their aid time lines with the earlier FAFSA, according to the White House.

“This is a good step in the right direction, but it’s still very difficult for a student to apply for financial aid,” said Nat Smitobol, a former admissions director a Skidmore College and New York University who now works for the admissions counseling service firm IvyWise.

About 2 million students who are currently enrolled in college would be eligible for a Pell Grant, but didn’t get the aid because they never filed the FAFSA. Most Pell Grant recipients come from families who earn less than $30,000 a year. The maximum award is $5,775.

Even without filling out the form, students can get a general idea of how much financial aid they might receive by using an online calculator. A new tool released by the White House last week, called the College Scorecard, can also estimate how much you’ll have to pay to attend a specific school, based on your family’s income.