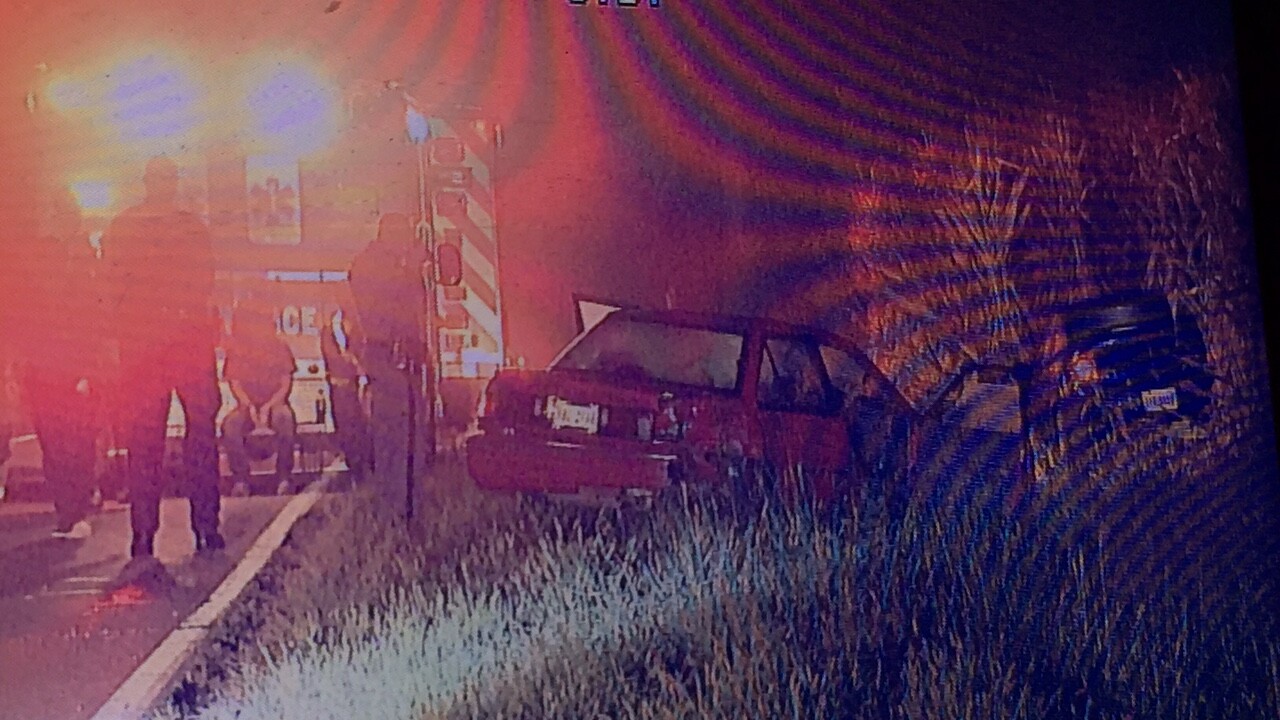 AMELIA COUNTY, Va. -- Troopers have identified the man who died Saturday night after being struck by a car while changing a tire on Hull Street road.

Travious Donque Garrison, 26, of Richmond died at the scene. The driver of the Pontiac, Spencer Ballou, was taken to the hospital with non-life threatening injuries. Troopers say he was not wearing a seat belt. No one in the Ford van was injured.

The crash remains under investigation. Charges are pending.