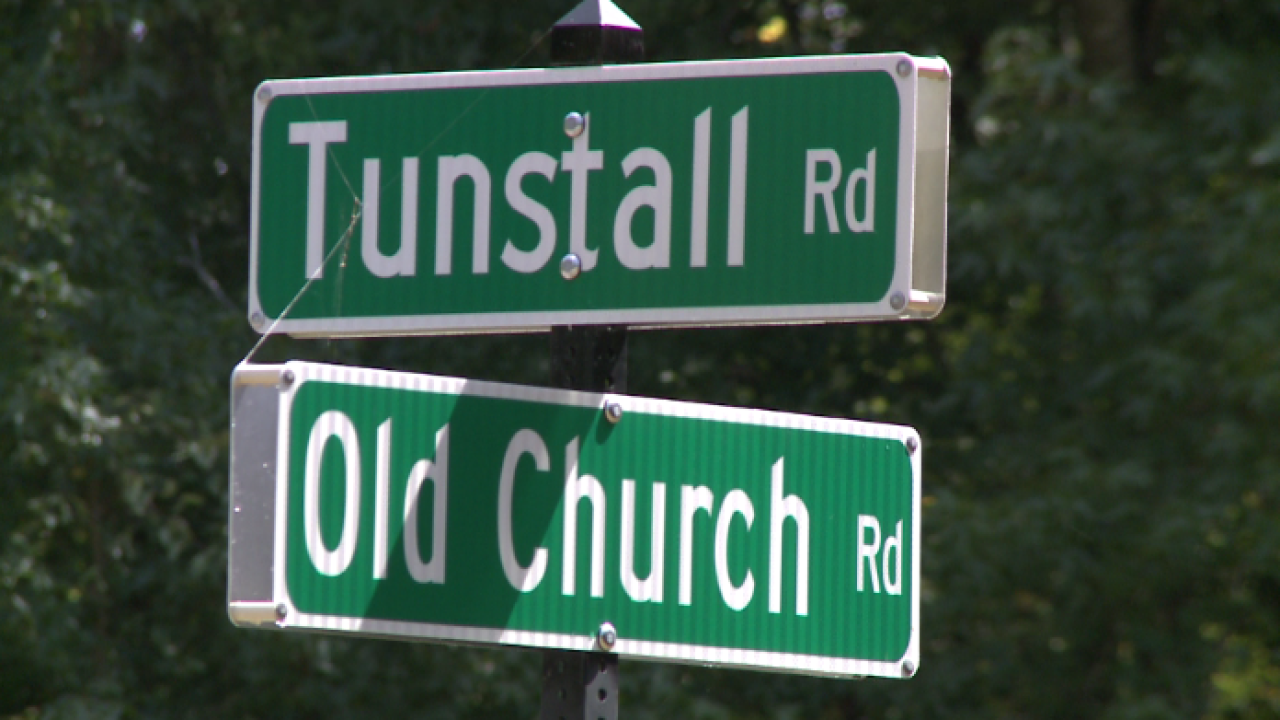 Perry was driving north on Tunstall Road near Old Church Road around 1 a.m. Sunday.  His Ford Fiesta ran off the road, hit an embankment and went airborne for about 30 yards before striking a tree. The car then spun sideways, struck a second tree and overturned, according to Virginia State Police Sgt. Stephen Vick.

It’s unknown if Perry was wearing a seat belt. Police say speed is being considered a factor in the crash.