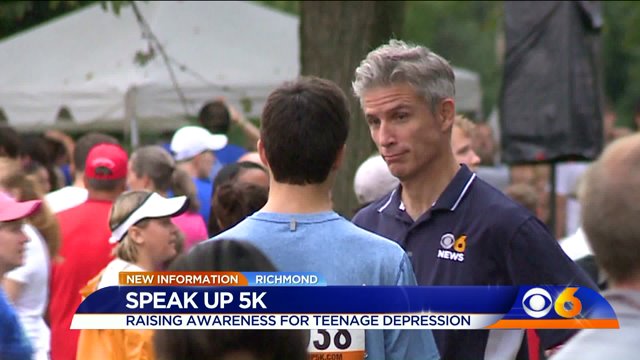 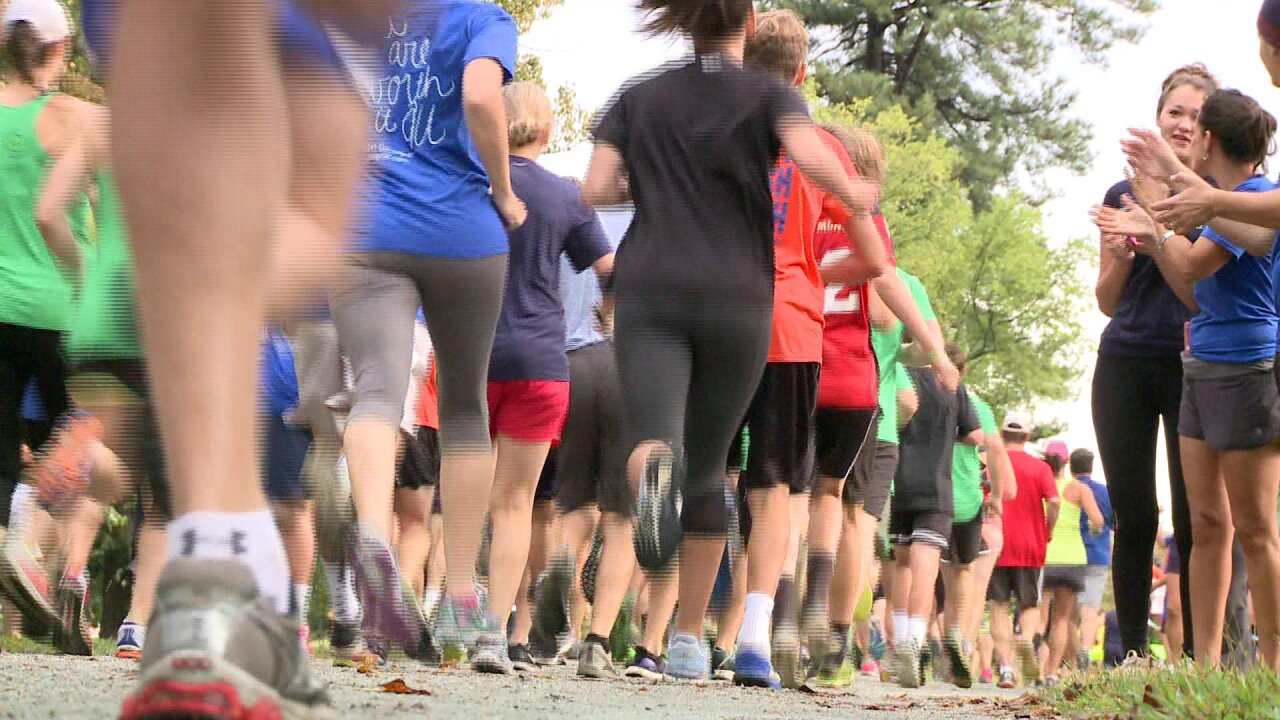 RICHMOND, Va. -- The second annual Speak Up 5K took part in Richmond Saturday in memory of a teenager from Henrico who died in 2014 after completing a race.

Cameron Gallagher died suddenly after competing in a half marathon in Virginia Beach from an undiagnosed heart condition. She also had been fighting depression.

Cameron's father, David Gallagher, said his daughter had come up with the idea for a 5K idea to raise awareness about teen anxiety and depression before she died.

The annual run aims to remind teens battling depression that help is available.

"Feeling her legacy is something I am extraordinarily proud about. After losing Cameron, there is a tremendous amount of grief, but that's been balanced by what she had done here -- even after we have lost her which is something magnificent," David Gallagher said.