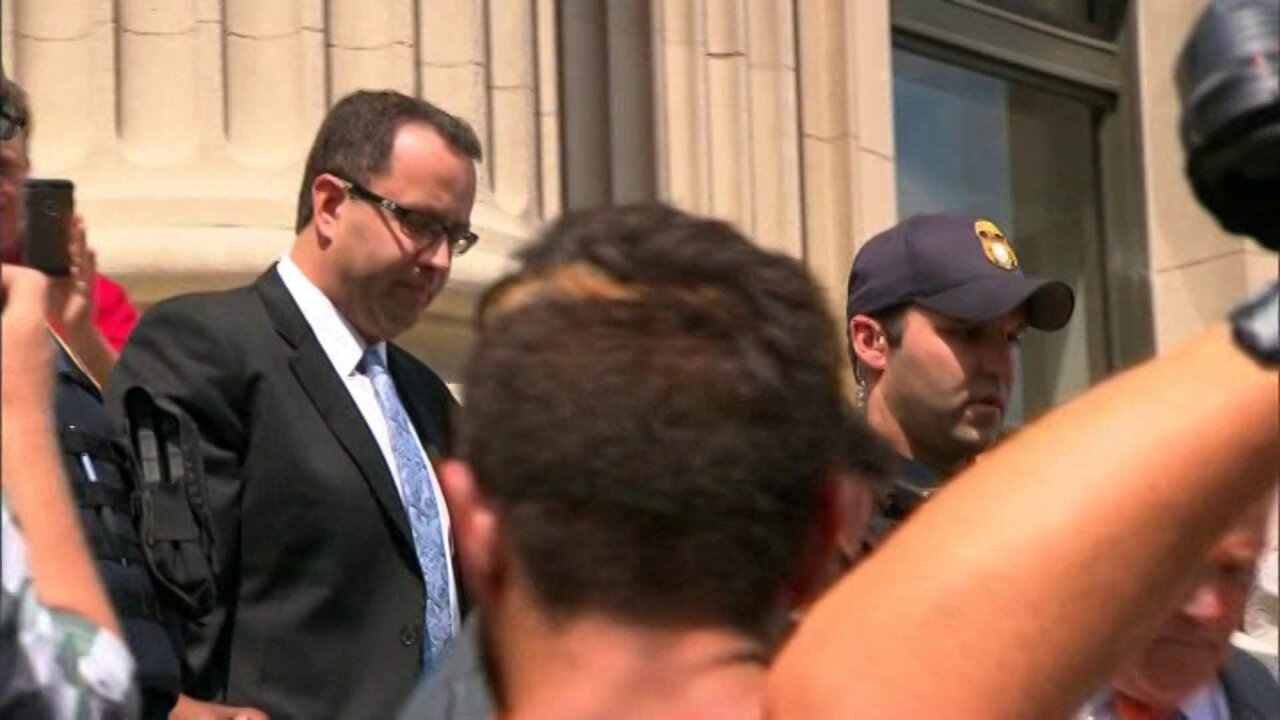 NEW YORK — Subway said it has concluded an “extensive review” of over a million customer comments and other documents and found one “serious” complaint about its former pitchman Jared Fogle.

In a statement released Friday, Subway said the complaint submitted to its website in 2011 expressed “concerns” about Fogle. It said the complaint was serious but that “there was nothing that implied anything about sexual behavior or criminal activity.”

Fogle last month agreed to plead guilty to child pornography charges and to crossing state lines to pay for sex with minors.