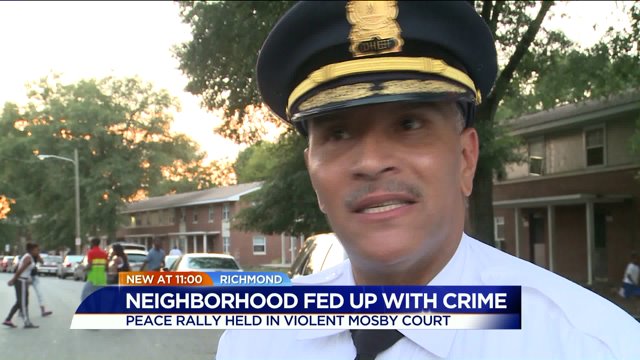 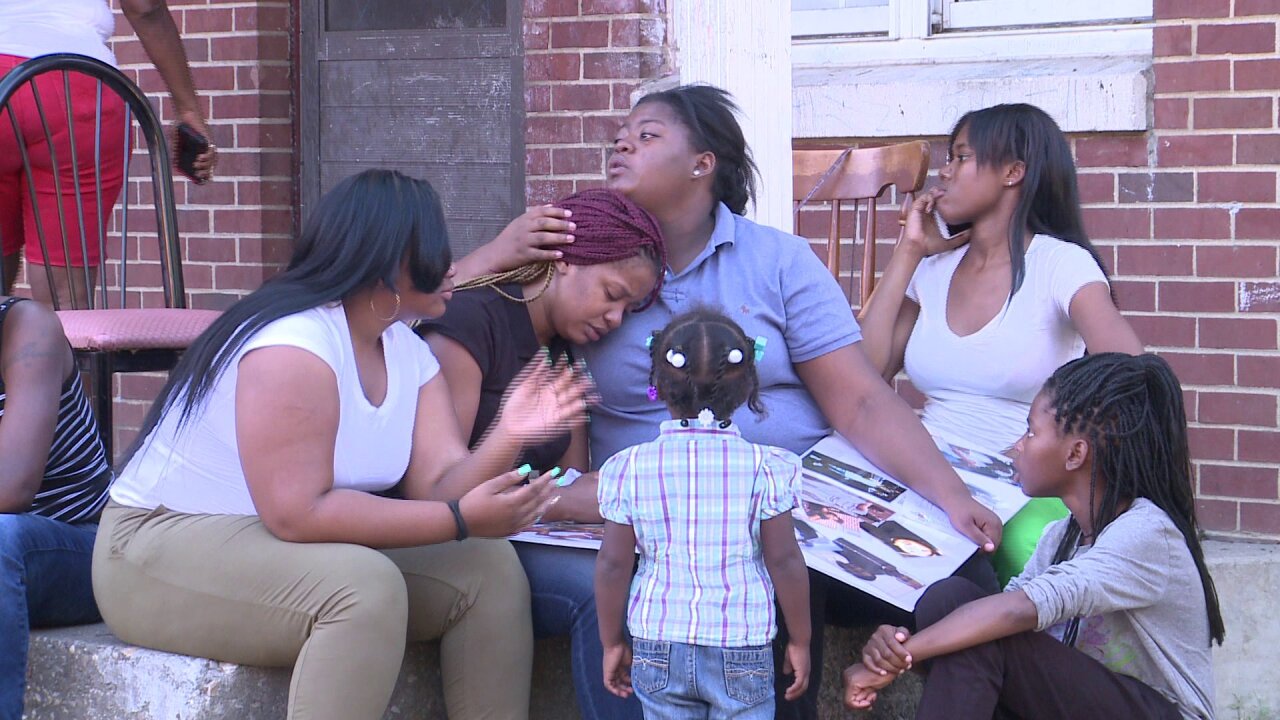 RICHMOND, Va. - Neighbors who live in the Mosby Court area gathered Friday to come together as a community.

A prayer vigil and peace rally was held after the recent violence in the neighborhood.

Ellen Robertson passed out prayer cards to those there, asking them to make prayer requests. "A safer community in Mosby and every housing project," Robertson read on one of the cards.

"These young people need to grow up and open their eyes, go back to school, get a job," said Addison's cousin.

Chief Durham said that five people have been killed in Mosby Court this year.

On Friday he said a 15-year-old was arrested for having a gun.

"It starts at home," said Durham, "Mothers and fathers you have to know what your kids are involved in."

And while the Chief and other community members will continue to make an effort to help build a better neighborhood, Chief Durham has this message:

"You have to have faith and we have to build relationships, I need your help, it's as simple as that."

Devon J. Terry, 23, of Temple Mills, Maryland was arrested Thursday morning in connection with the fatal shootings Wednesday. Terry has been charged with voluntary manslaughter.