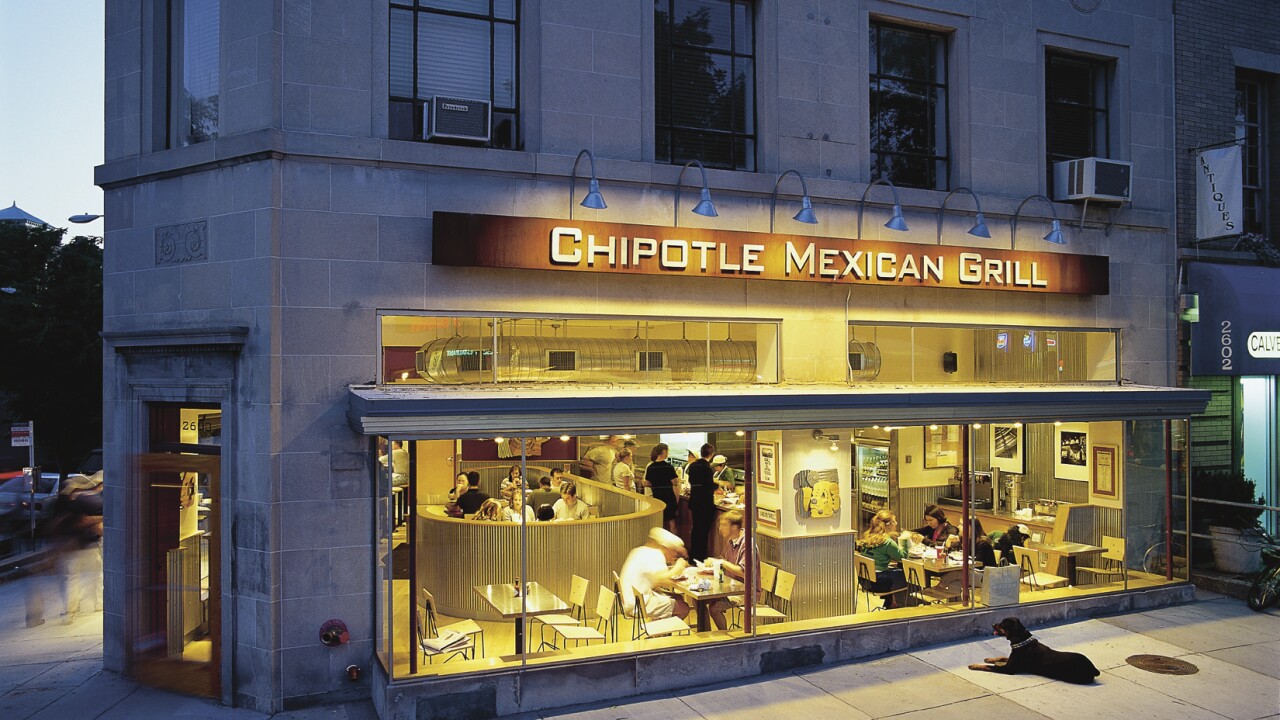 A nighttime exterior image of the Chipotle Mexican Grill located in the Woodley Park neighborhood of Washington, D.C.

NEW YORK — Minnesota health officials are investigating a salmonella outbreak that they have linked to Chipotle restaurants in the state.

According to Doug Schultz, a spokesman for the Minnesota Department of Health, Chipotle has been responsive and cooperative during the investigation into contaminated produce.

“Chipotle switched suppliers of the suspected food items,” Schultz told CNNMoney. “That’s the most important thing because while a new supplier could also have problems, it’s highly unlikely. Chipotle has also worked with us to review its policies for any employees that might become ill.”

Schultz said investigators had not yet identified the specific produce item at issue.

The Minnesota health agency said 45 cases of people infected with Salmonella Newport bacteria have been reported since September 2.

State testing protocols help health officials identify outbreaks. They get reports from medical labs whenever two or more positive hits on the same strain of a bacteria occur within a short time frame.

During the investigation, 17 different Chipotle restaurant locations have been identified. People were likely infected between August 16 and August 26. Those infected are between 15 and 67 years old and 56% male. Five of the people have been hospitalized.

“The safety and well being of our customers is always our highest priority,” Chipotle said in a statement to CNNMoney. “While this issue in Minnesota does not present an ongoing risk to consumers, we are committed to working with health department officials while they look to determine a cause.”

The Minnesota health agency has interviewed 34 people so far but noted that many cases of salmonella go unreported. It urged anyone who suspects they are infected to get tested.

Among the symptoms of salmonellosis are diarrhea, abdominal pain and fever. In extreme cases infection can result in blood stream infections, meningitis or even death in those with weakened immune systems.

Based on the incubation period of the bacteria, which is up to a week after ingestion, the health department believes the outbreak has been contained.