RICHMOND, Va. -- An apartment fire in Union Hill in the 600 block of North 23rd Street is most likely related to the storm which moved through the Richmond region.

An officer on scene told CBS 6 reporter Melissa Hipolit that the culprit was most likely a lightning strike. 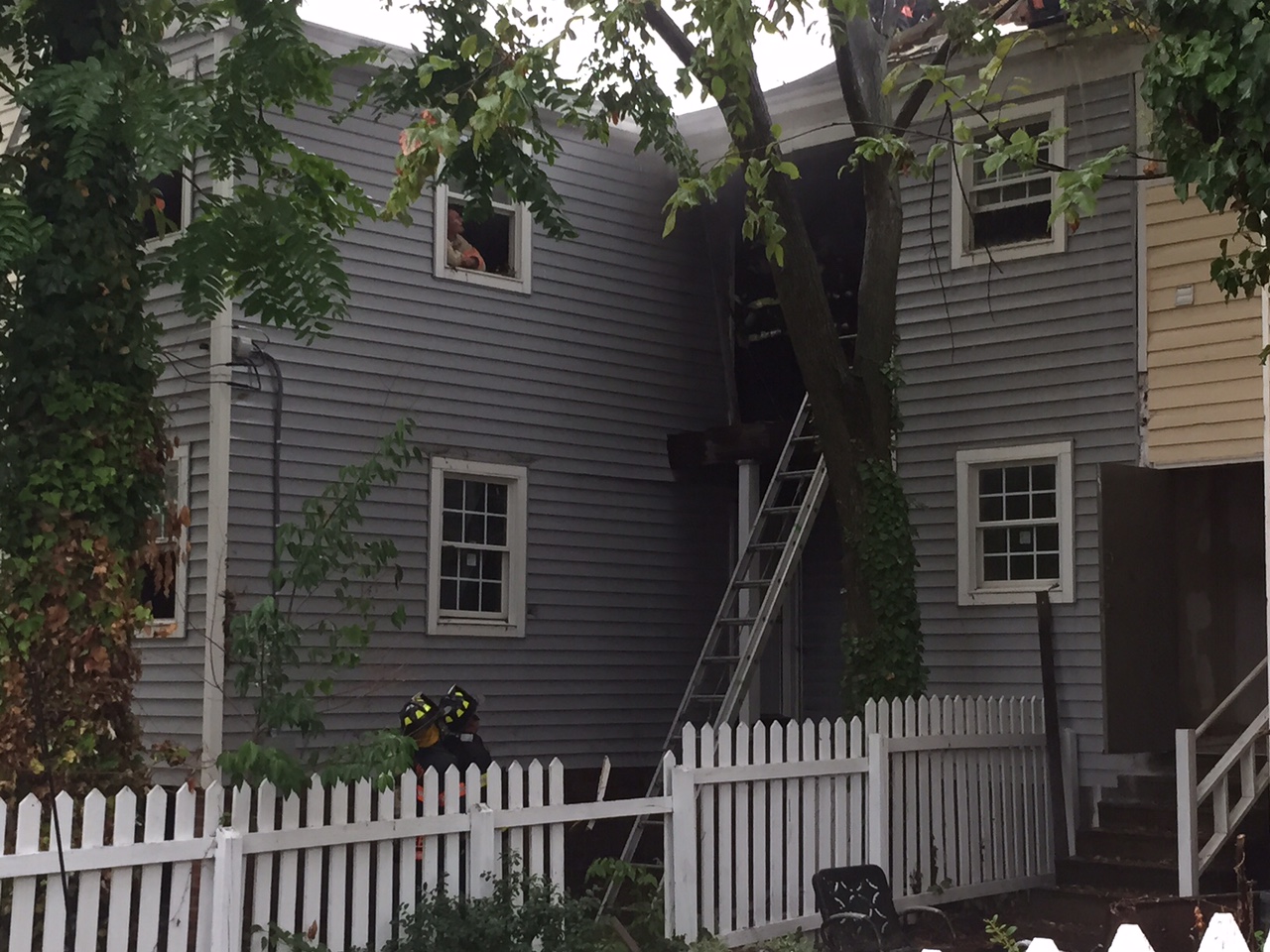 Firefighters received a call for help at 4:38 p.m. and arrived on scene to find smoke coming from the apartment.

The fire is under control now.