RICHMOND, Va. -- Two men were found dead Wednesday morning along  the 2100 block of Accommodation Street in Richmond's Mosby Court community.  Police were called to the neighborhood at about 11:42 a.m. for a shooting, Richmond Police Chief Alfred Durham said.

While neighbors said it appeared a dark-colored sedan was involved in the shooting, Chief Durham said the police investigation was in its very early stages. 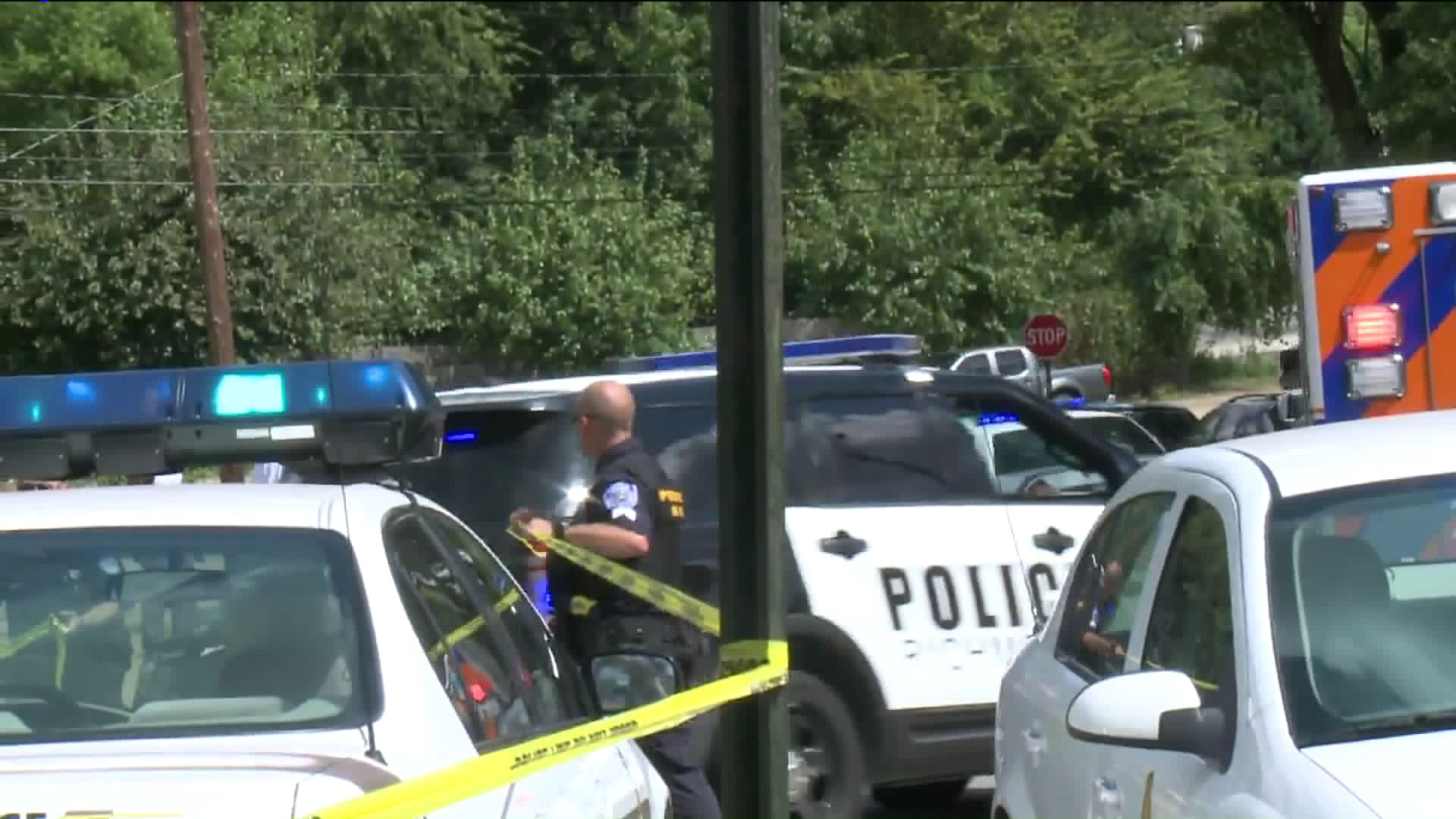 The chief asked anyone with information to call Crime Stoppers at 804-780-1000. This is a developing story.