HANOVER COUNTY, Va. -- A bicycle wheel and flowers line the Hanover county intersection where 26-year-old bicyclist Carrie Wortham was killed after being struck by a car Saturday.

Wortham was struck from behind by a Buick sedan near the intersection of Mountain Road and Farrington Road.

The VMI graduate and humanitarian, who served in Haiti, had just moved into her mother's Glen Allen home, that she never returned to Saturday.

"Carrie had been missing since early in the morning. She didn't have her ID or cell phone," said, Wortham family friend, Steve Boyce.

Her family grew concerned Saturday night and contacted the Sheriff's office when they learned she had been killed.

"What the family would want people to know is that because of Carrie's faith, and because of their faith, they have assurance that they know where Carrie is today," said, Boyce.

"You are our angel here on earth and are now an angel in heaven at heaven's gate," said Wortham's preschool teacher, Debby Horan.

Horan wrote Carrie a card that she brought to the site of the crash. Horan remembers her preschool standout student who she said loved people and giving back.

"Your vivaciousness for life and wanting to help others now stands out in my memory of you," said, Horan.

Bicyclists Lauren Swisher and her father Jim, pedaled 18 miles to hang a bike wheel in honor of a life lost and a lesson they hope can be learned.

I want people to remember to be careful and to remember cyclists are people," said, Lauren Swisher.

Wortham was training for a marathon and had big plans for the future that included joining the Marines. 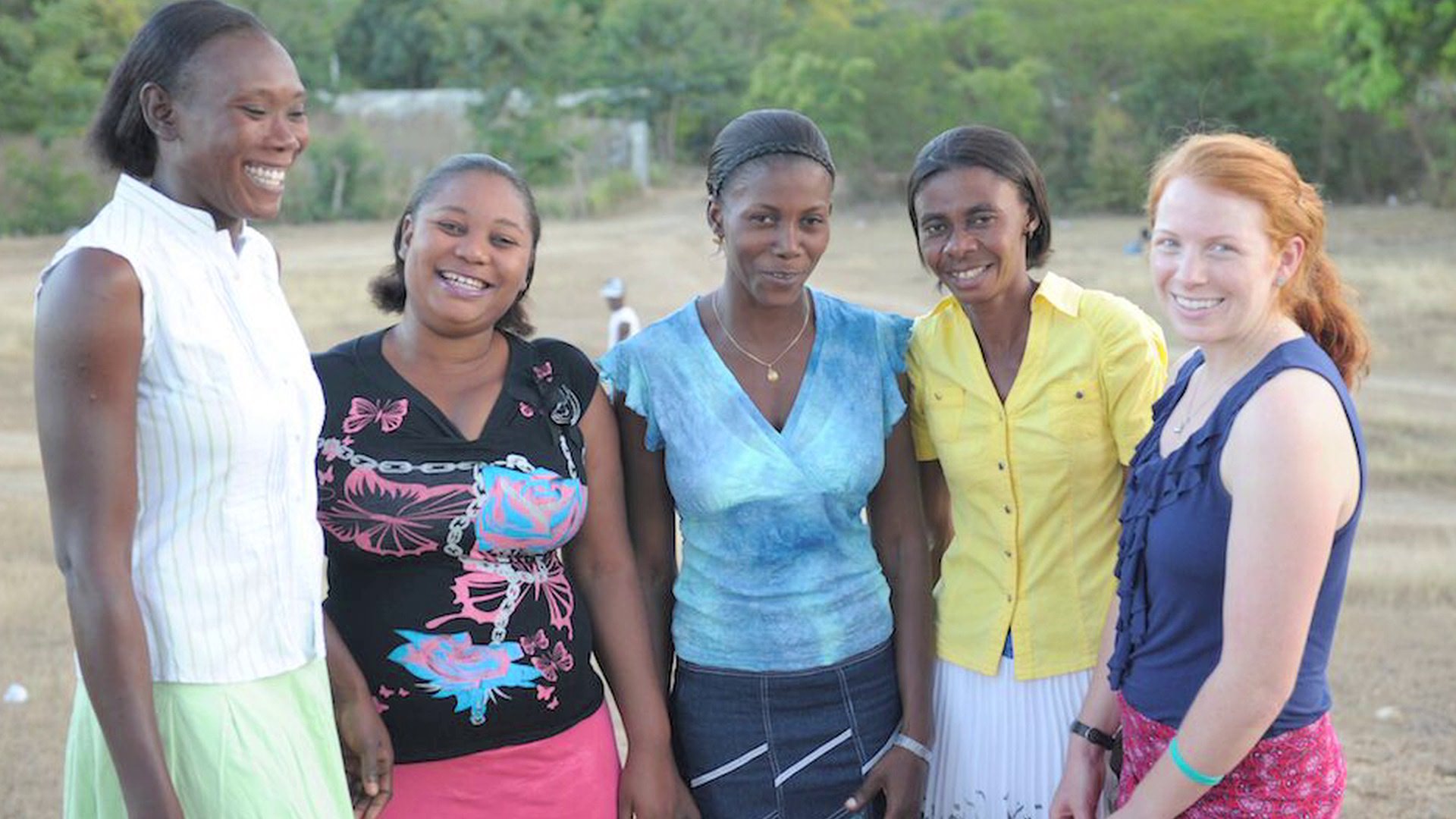 "It's definitely hard for us on earth who will miss her, but it's very reassuring to us to know we will see her again," said Boyce.

"We all love you and you will forever live in our heart and our memories," said Horan.

Wortham will be remembered at a memorial service Friday at 6 p.m. at Commonwealth Chapel's south side location.

Investigators are working with the Commonwealth's Attorney to determine whether charges will be brought against the driver.  Speed and alcohol were not factors in the crash.​