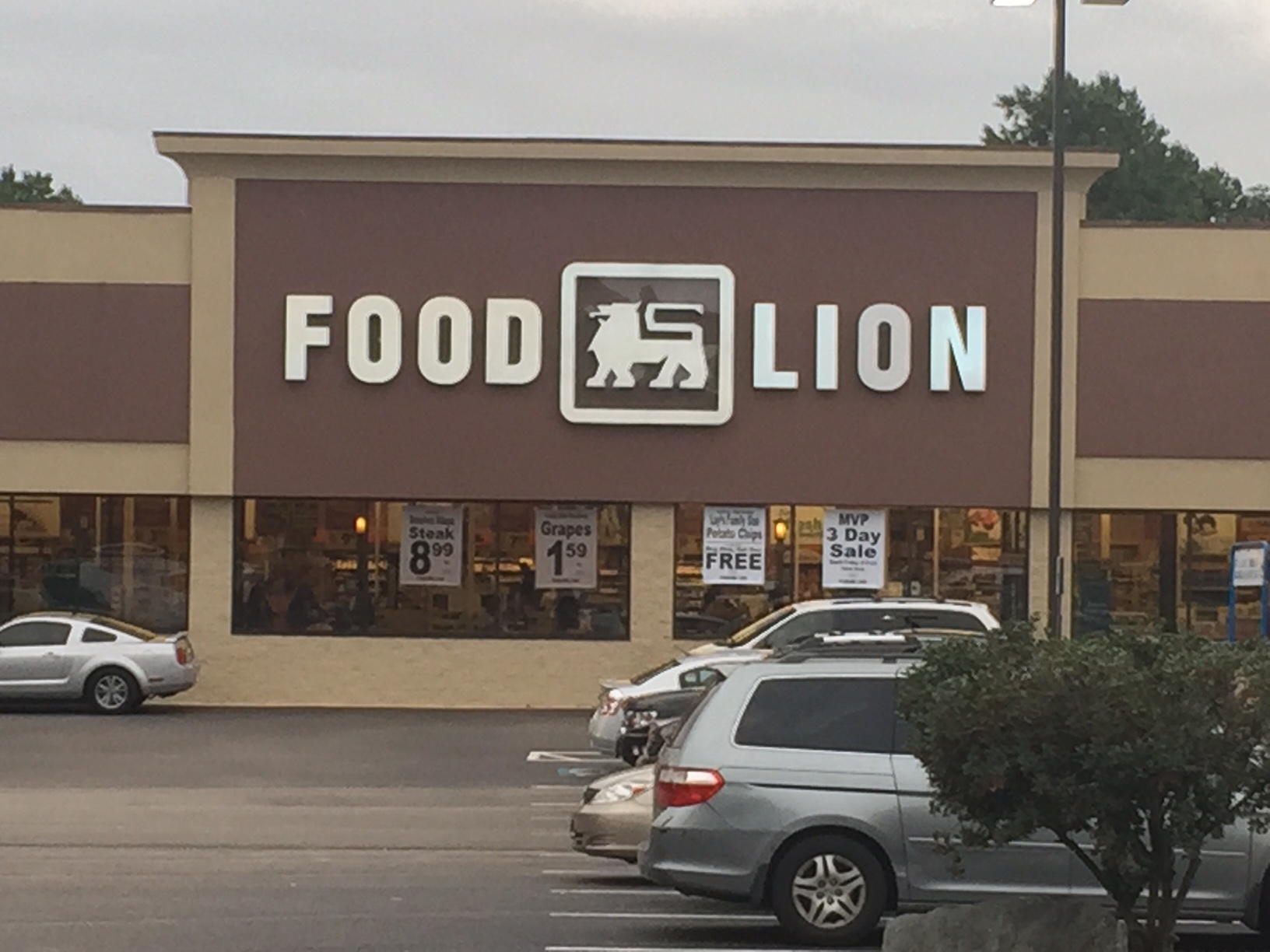 CHESTERFIELD COUNTY, Va. — Police are asking for the public’s help to find the man who robbed a Food Lion grocery store in Chesterfield County Sunday afternoon.

Chesterfield police said it happened around 4 p.m. at the Food Lion in the 6000 block of Belmont Road.

Police said the man walked into the store wearing a white bandage-type wrap on his head and threatened an employee. He then grabbed money from a cash register before running out of the store on foot.  Officers said he did not display a weapon.

No one was hurt.

The suspect is described as a black male, about 40 years old, 6 feet 2 inches tall with an average build. He was wearing a grey sweatshirt with black sleeves, blue jeans and a red and white ball cap. The suspect’s face was concealed by a white bandage-type wrap.

SHARE on social media to help CATCH the suspect.
37.429510 -77.532646
Copyright 2022 Scripps Media, Inc. All rights reserved. This material may not be published, broadcast, rewritten, or redistributed.