HENRICO COUNTY, Va. -- An investigation into an armed robbery at a Henrico hotel led police to several drug and prostitution arrests.

Police were called to the Econo Lodge on the 7300 block of West Broad Street, where a woman reported that two people, one armed with a handgun, took her money and a cellphone.

While police were investigating the robbery, they arrested Brooke Alexandria Miller, Michaela Lynn O'Bannion and Justine Lee Crawley on charges related to prostitution and drug possession. Two men, Alanna Holmes and Julius Pressley Rooks-McBean, have both been charged with frequenting a bawdy place and identity theft. 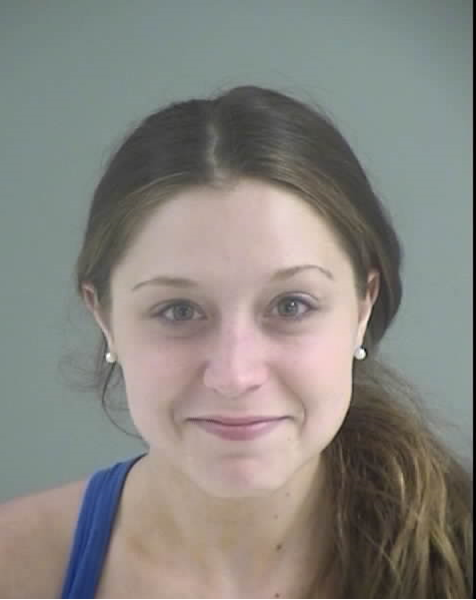