HOPEWELL, Va. -- One of the two people who was badly turned in a fire that broke out in the basement of a Hopewell home earlier this week has died.

The female victim, who officials said was visiting Booth, remains hospitalized with life-threatening injuries in the hospital's burn ward.

The fire broke out Wednesday afternoon in the basement apartment of a home located in the 100 block of South 16th Street. Officials said Thursday smoking in bed caused the fire.

A roommate told WTVR CBS 6 the man injured in the fire had been drinking prior to the 911 call that sent fire crews to the site.

"I saw smoke billowing out the basement window,” said Keith Harris, who lives upstairs.  "I ran back in upstairs, grabbed my bag and ran out and called 911.” 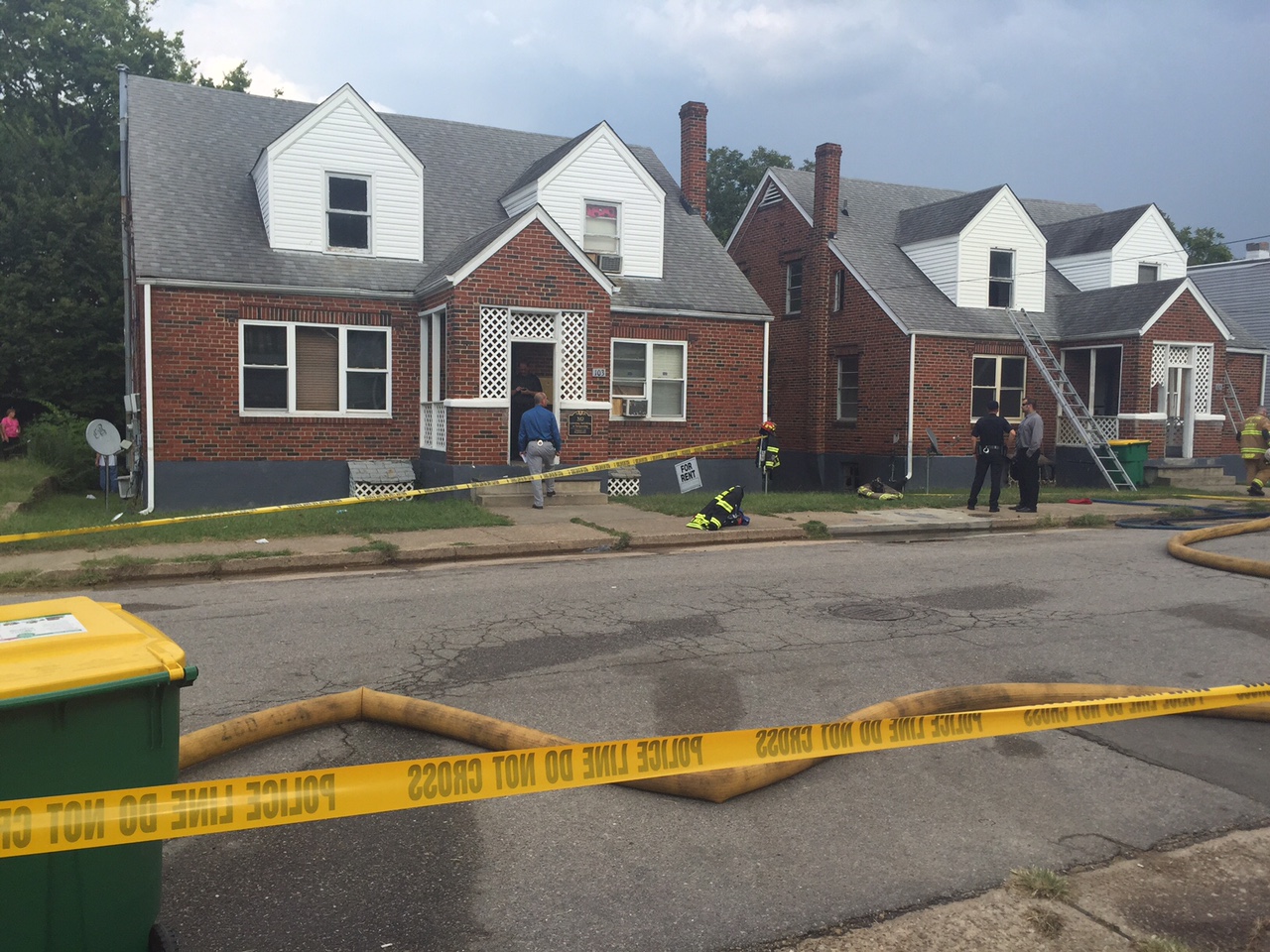 Firefighters arrived on scene to find heavy smoke and fire and neighbors told them people were trapped inside.

Neighbors said the man that lived there was found first. "They dragged him out,” said Tina Whitesell, who lives next door.  “His face was charred and chest and stomach were swollen.  Then they were doing chest compressions."

While fire investigators worked on trying to find a cause, Ronnie Elmore, a roommate and long-time friend, has his own theory on how the fire started.

"I told him to put the cigarettes down.  That's what I think happened,” said Elmore. "Randy Booth -- one of the nicest people you'd ever want to meet in your whole life. He’s got a heart bigger than this town."