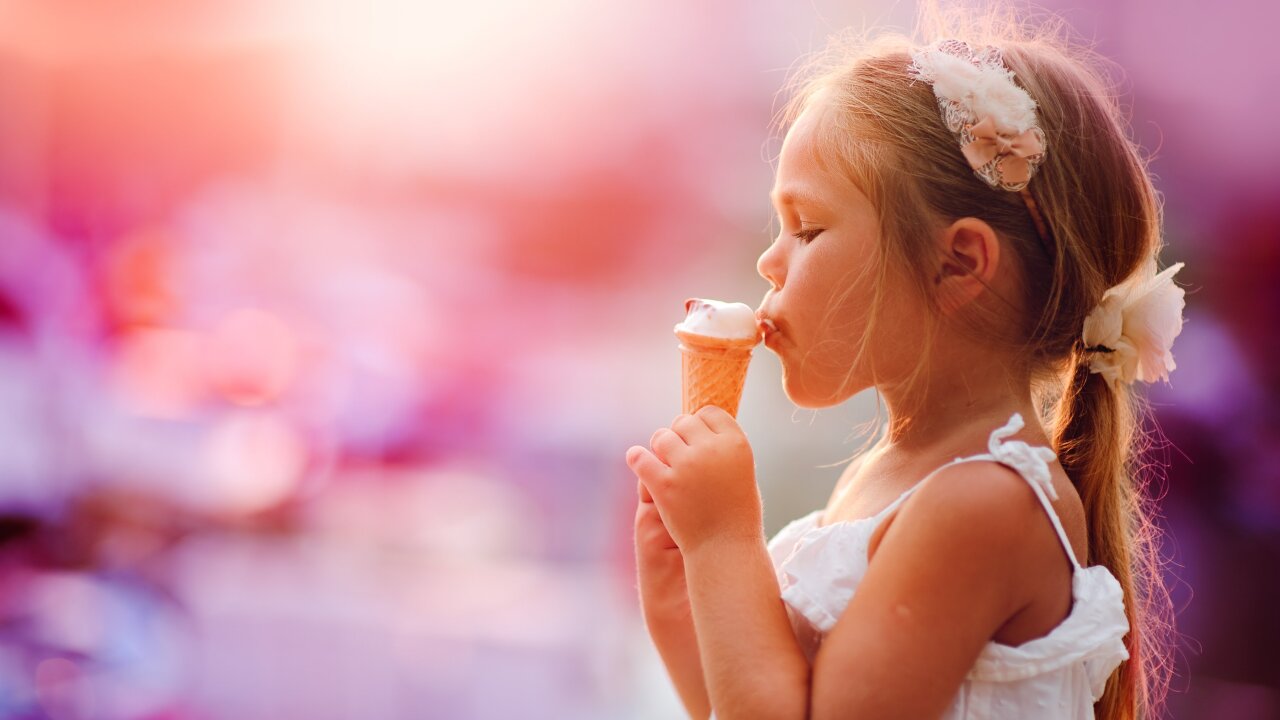 Portable and refreshing, an ice cream cone is a perfect hot-weather treat. Until it starts dripping all over your hand.

EDINBURGH, UK. — Portable and refreshing, an ice cream cone is a perfect hot-weather treat. Until it starts dripping all over your hand.

Researchers at the Universities of Edinburgh and Dundee have discovered a naturally occurring protein that can be used to create ice cream that is more resistant to melting. The protein binds the air, fat and water in ice cream, creating a smooth consistency that stays frozen longer.

And, scientists say, it won’t affect the taste.

The protein, known as BslA, occurs naturally in some foods and works by adhering to fat droplets and air bubbles, making them more stable in a mixture. Researchers at the two universities say they’ve developed a method of producing BsIA in so-called “friendly” bacteria, which have positive health benefits.

“We’re excited by the potential this new ingredient has for improving ice cream, both for consumers and for manufacturers,” said Professor Cait MacPhee of the University of Edinburgh’s School of Physics and Astronomy, who led the project.

The discovery has several other benefits. It could allow ice cream and other frozen products to be manufactured with lower levels of saturated fat — meaning fewer calories. “By using this protein we’re replacing some of the fat molecules that are currently used to stabilize these oil and water mixtures,” MacPhee told the BBC.

Delivery trucks and warehouse freezers would not need to keep ice cream as cold, reducing energy costs. The scientists say the new ingredient may prevent gritty ice crystals from forming in the freezer.

There’s only one catch: The researchers estimate that ice cream made with the ingredient won’t be available for three to five years.

The invention conjures memories of last year’s fuss over the mysterious Walmart ice cream sandwich that refused to melt — even after an hour in the sun. Consumer Reports tested the sandwich and determined that it and other similar ice cream brands contain FDA-approved gum additives that slow the melting process.No mess! Scientists develop ice cream that won’t melt so fast