HOPEWELL, Va. -- No one was seriously hurt when an SUV crashed into the Denny's along the 5100 block of Oaklawn Boulevard in Hopewell at about 8:30 a.m. Saturday.

The driver had just finished his meal at Denny's before backing the vehicle through front door.

No one in the restaurant at the time was hurt and the couple in the SUV was treated at the scene and released.

WTVR CBS 6 spoke with an employee who heard a loud boom and initially thought something had gone wrong in the kitchen before realizing the SUV had crashed into the restaurant. 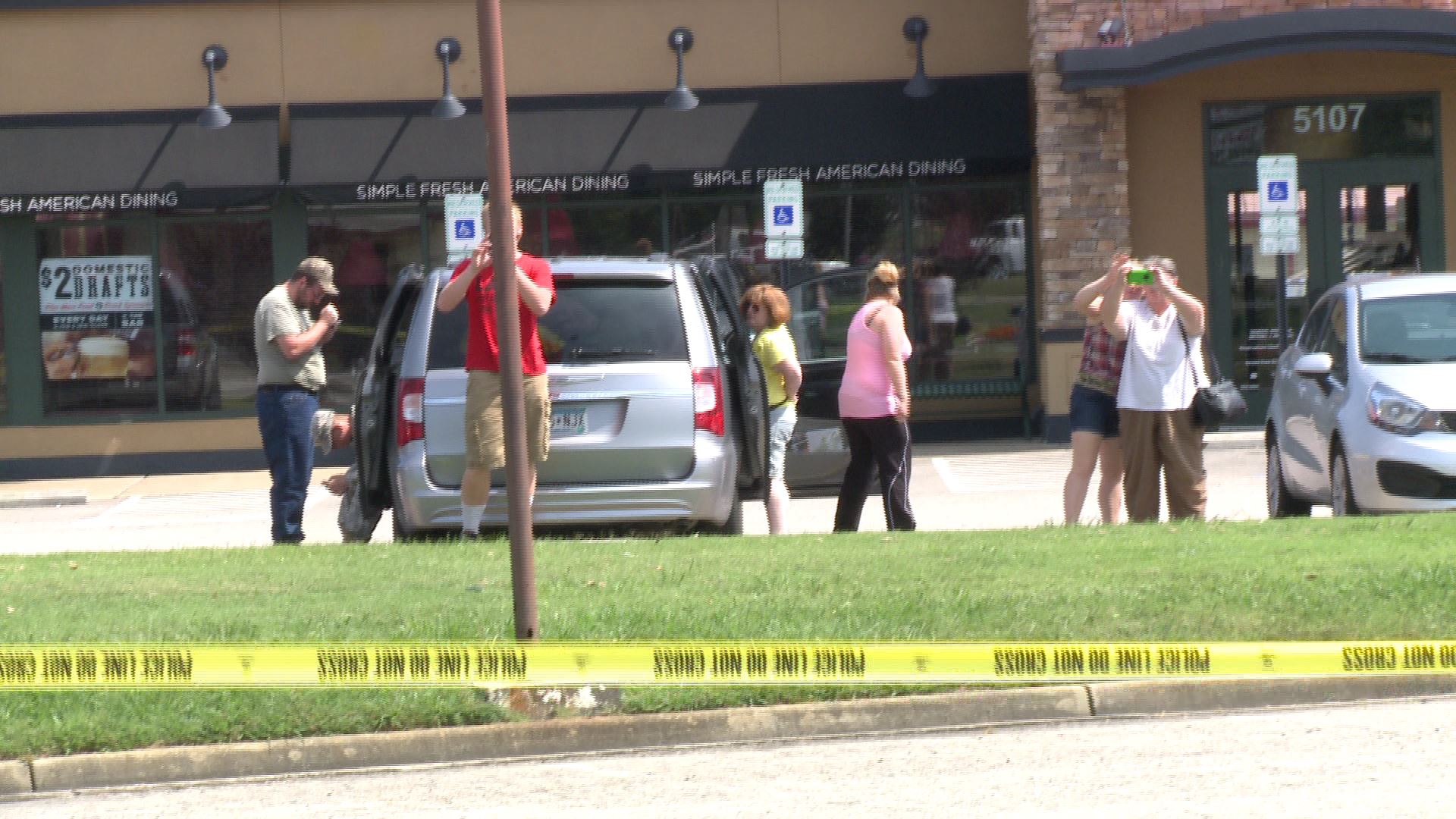 Mary Nesbitt and her family ate at the restaurant Friday and had planned to return Saturday when she spotted the destruction.

A crowd gathered outside to take photos of the damage.

"Yeah, I was taking pictures of it because no one at home would believe that someone ran into Denny's," Nesbitt said.

For several hours the car was parked inside the Denny's until a structural engineer determined the safest way for crews to pull it out.

The investigation into the crash was on-going.

The restaurant is closed until further notice as inspectors determine just how much, if any, structural damage the accident caused.