Richmond based CarMax under fire for selling recalled cars 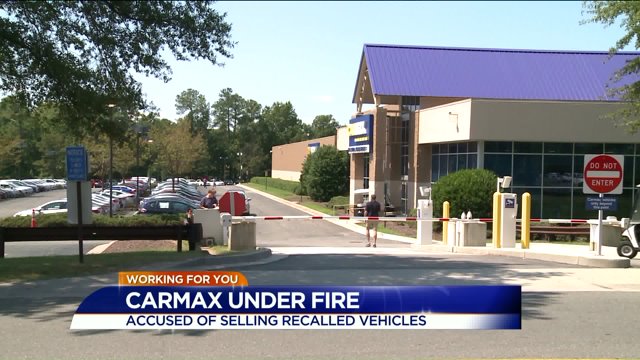 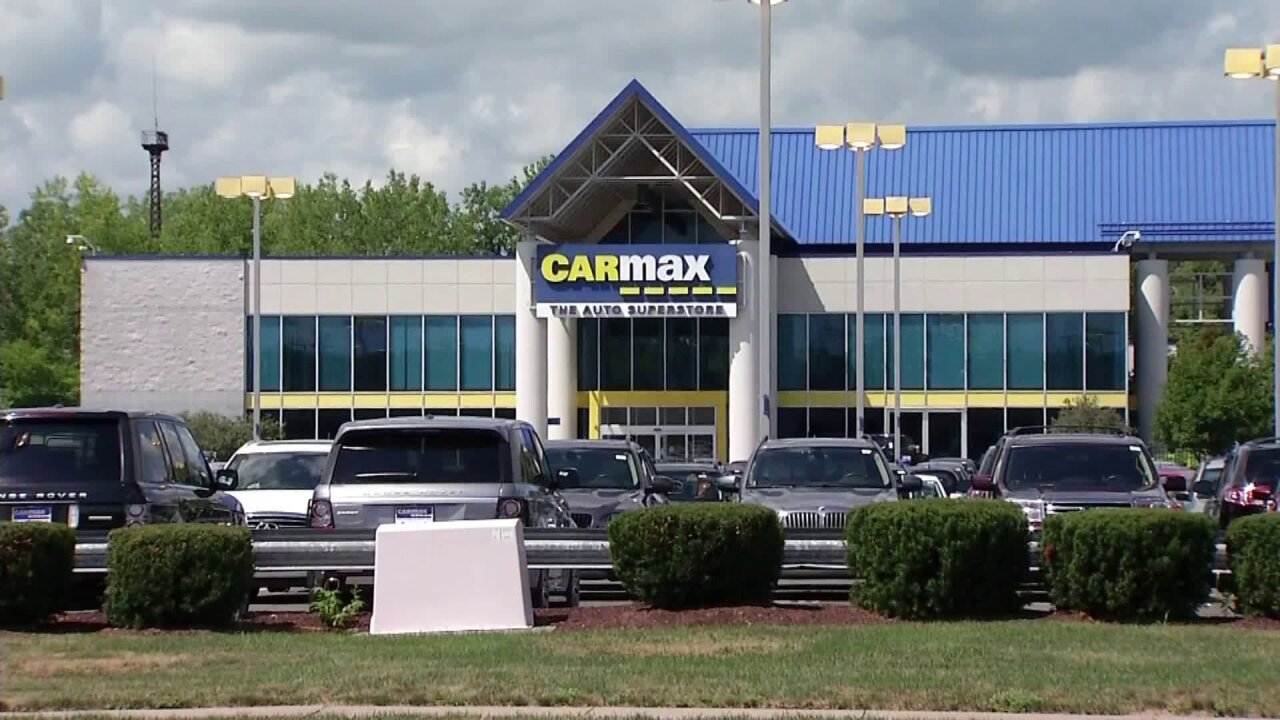 He called on the Federal Trade Commission to put a stop to what he called "deceptive" advertising, when dealers call cars "certified" even though the cars are on a recall list.

“What that means for the buyer is that they are driving cars with deadly defects,” Senator Blumenthal said.

Jennifer Baker, of Henrico, purchased a car from CarMax in 2013. She said after a month, she found out the car was recalled.

Jennifer Baker purchased a car from CarMax back in 2013.

"There was a defective hose, it busted loose and the engine light was flashing it almost broke down," Baker said.

Baker said she agreed with the lawmaker's effort. However, a spokesman for CarMax said the company leads the industry in recall transparency.

In lieu of an on-camera interview, CarMax spokesperson Casey Werderman released a statement on this issue:

Every vehicle on carmax.com and our mobile app includes a link to the National Highway Traffic Safety Administration’s (NHTSA) VIN lookup website, with the VIN pre-populated, allowing customers to obtain open recall information on any CarMax used vehicle. Before any customer purchases a used vehicle in our stores, a CarMax associate and the customer review the vehicle’s NHTSA VIN-specific recall report and the customer signs a form acknowledging receipt of the recall report with their sales documents.

The information presented in the press conference was compiled with the tools CarMax provides to consumers on carmax.com and in our stores. This further demonstrates how effective CarMax’s tools are in providing complete transparency regarding recalls.

Other people who have purchased cars from CarMax said they never had any problems with the company and felt they knew exactly what they were buying.

"It was a great experience, we prefer to buy from CarMax than we do a dealer," Edward Williamson said.