DINWIDDIE COUNTY, Va. -- Pick up one or two small items.

Have the clerk ring them up.

Hand them a $100 bill and collect the change.

Two Food Lion grocery stores in Dinwiddie County had that scenario happen five times on August 6 and each time, the $100 bills were counterfeit.

He's picked up all five and said at first glance you wouldn't notice but if you take a closer look, "the blue strip is kind of dull, where a real one would be real shiny.  And if you hold the bill up to the light, you cannot see the water mark" said Owen.

There's also another giveaway, the serial number on all five is the same.

But they're more counterfeit bills and not just in Virginia.

Exact copies of the counterfeit bill in Dinwiddie County were passed at a Walmart in Hillsborough, North Carolina. In this case, a customer got the fake bill.

The suspects, two women and a man in Dinwiddie County, and a fourth man in North Carolina, targeted stores close to the Interstate.

If you have any information about the counterfeit bills call Crime Solvers at 861-1212. 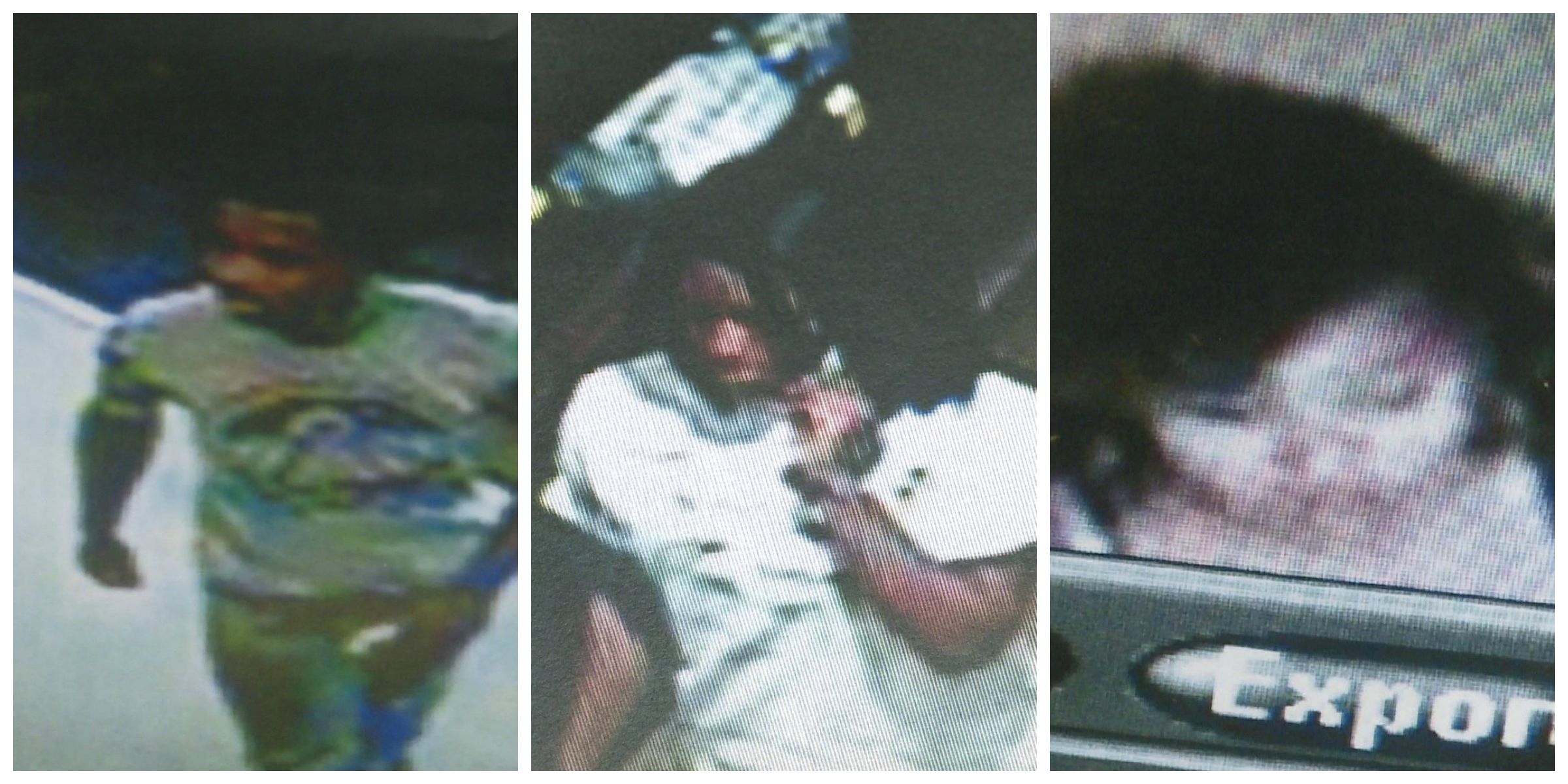