WPMT reports the balloon, which sources said is privately owned, was trying to land in a field just after 8 p.m. when the basket hit power lines and crashed in the 600 block of North Railroad Avenue.

There has been no word yet on the extent of the victims' injuries.

The FAA and New Holland police are investigating what caused the mishap. 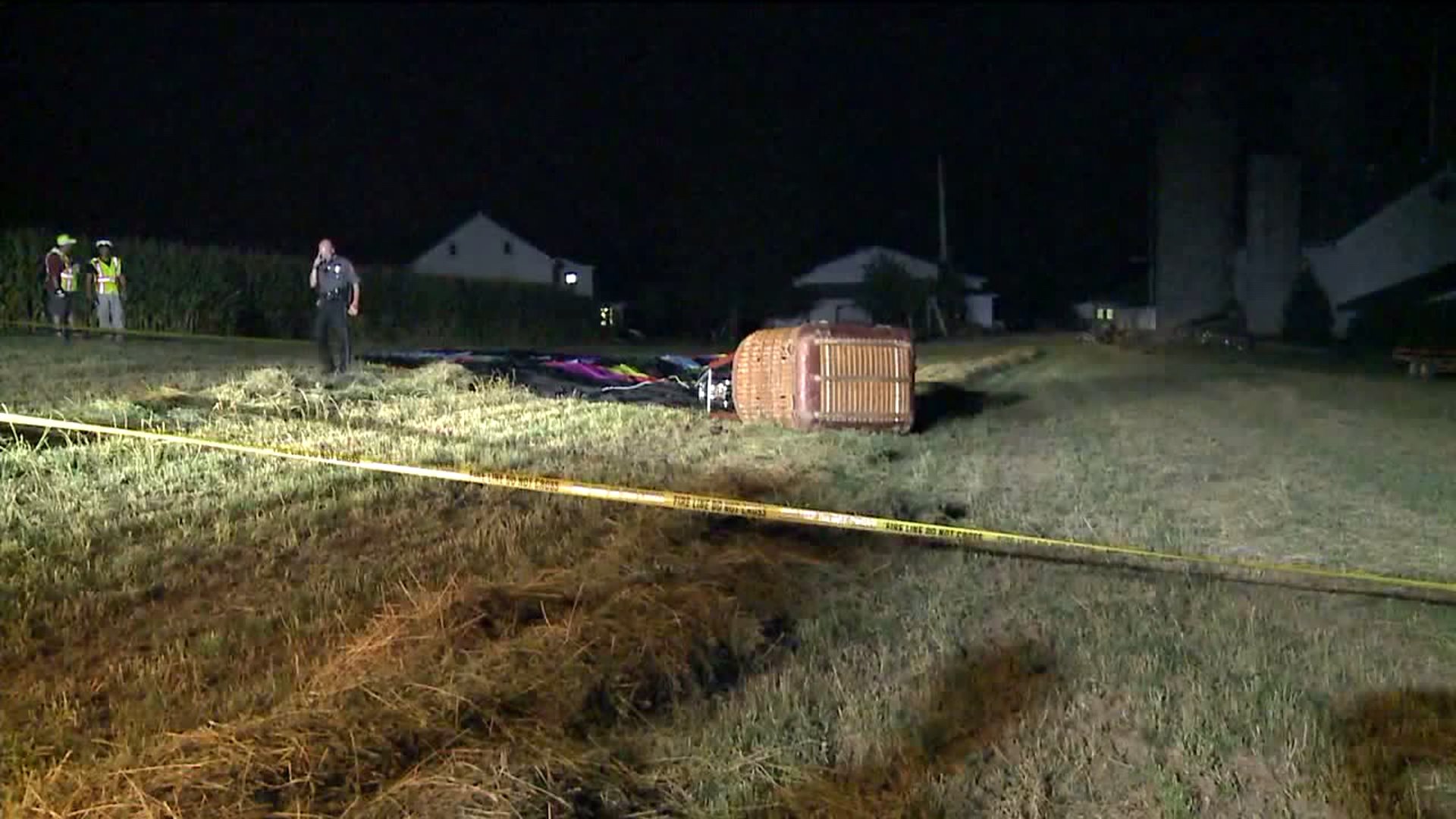