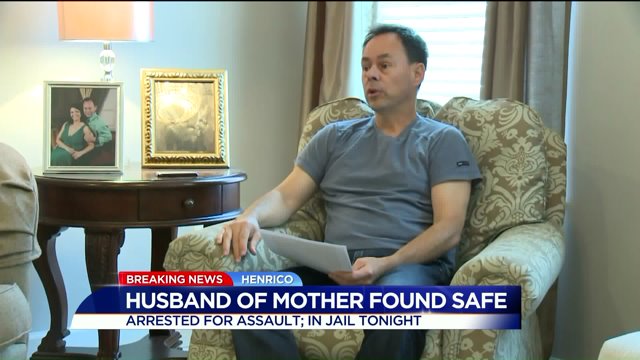 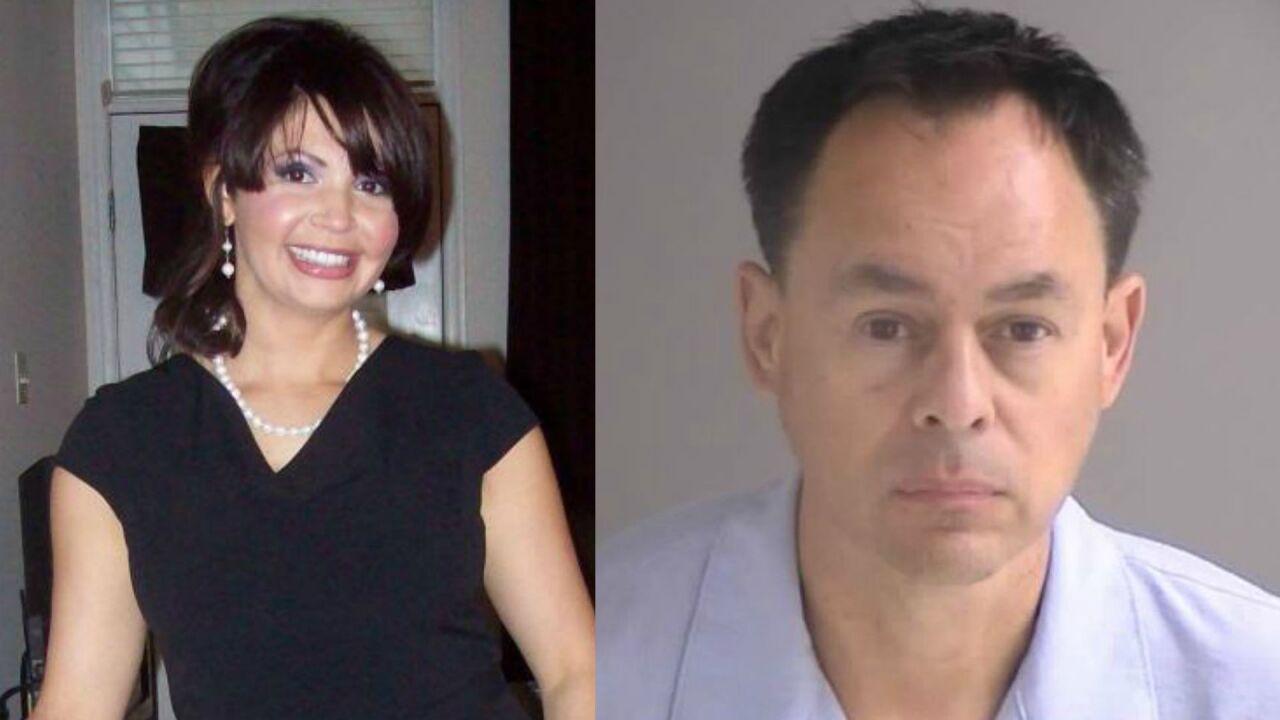 HENRICO COUNTY, Va. -- A Henrico man who asked the public for help in finding his missing wife has now been charged with assaulting her after police found her safe Friday.

Mark Ditto’s prayers were answered Friday when his wife, Connie, was found safe, but the celebration was short lived when he was charged with assault and taken into custody by Henrico Police.

Ditto made a passionate plea for help after he received a bizarre text from his wife Tuesday night, and then never heard from her again.

A police source said an officer found Connie when a license plate reader captured her plate.

That source also said Connie was found at the Extended Stay America Hotel in Innsbrook unharmed.

She then took out a protective order against her husband, and our source said she told police she was hiding from him because he allegedly assaulted her last week.

CBS 6 reporter Melissa Hipolit talked to Mark Ditto over the phone at the Henrico County jail.

He didn`t want to go on camera yet, but he said the allegations are totally false, and her own daughters made statements to that effect.

Mark said the assault allegations stem from an incident last Thursday night, when he said his wife was drunk, and he and her daughters tried to take her car keys away from her so she wouldn’t leave the house.

Ditto also said the following: “I’m totally floored. We as a family are very happy Connie was found unharmed. I'm very sad and sorry for her apparent health problems. I'm very disappointed by what she's put her family through and all the people across the country who supported her search."

CBS 6 stopped by the Ditto’s home tonight to see if Connie would speak on camera, but nobody was home.