CHESTERFIELD COUNTY, Va. -- Authorities have arrested two men in connection with a police pursuit that ended when one of the pair allegedly fired a shot at an officer early Thursday morning.

Police told WTVR CBS 6 News they were patrolling the Belmont Road area near Heatherhill Drive when they tried to pull over a white sedan for an equipment violation. The car did not stop immediately, but eventually stopped in the 4700 block of Sherman Road.

That is when police said 25-year-old Anton Dasjon Mason got out of the car and fired his handgun at officers. The shot did not hit officers and police searched the surrounding area for several hours, using aircraft and tracking dogs.

Friday evening police said Mason, of the 5000 block of Burnt Oak Circle in Chesterfield, was charged with attempt capital murder of a police officer; possession or transportation of a firearm by a convicted felon, and use of a firearm in the commission of a felony. Officials said Mason was already being held by the Chesterfield County Sheriff's Office on a unrelated charge. 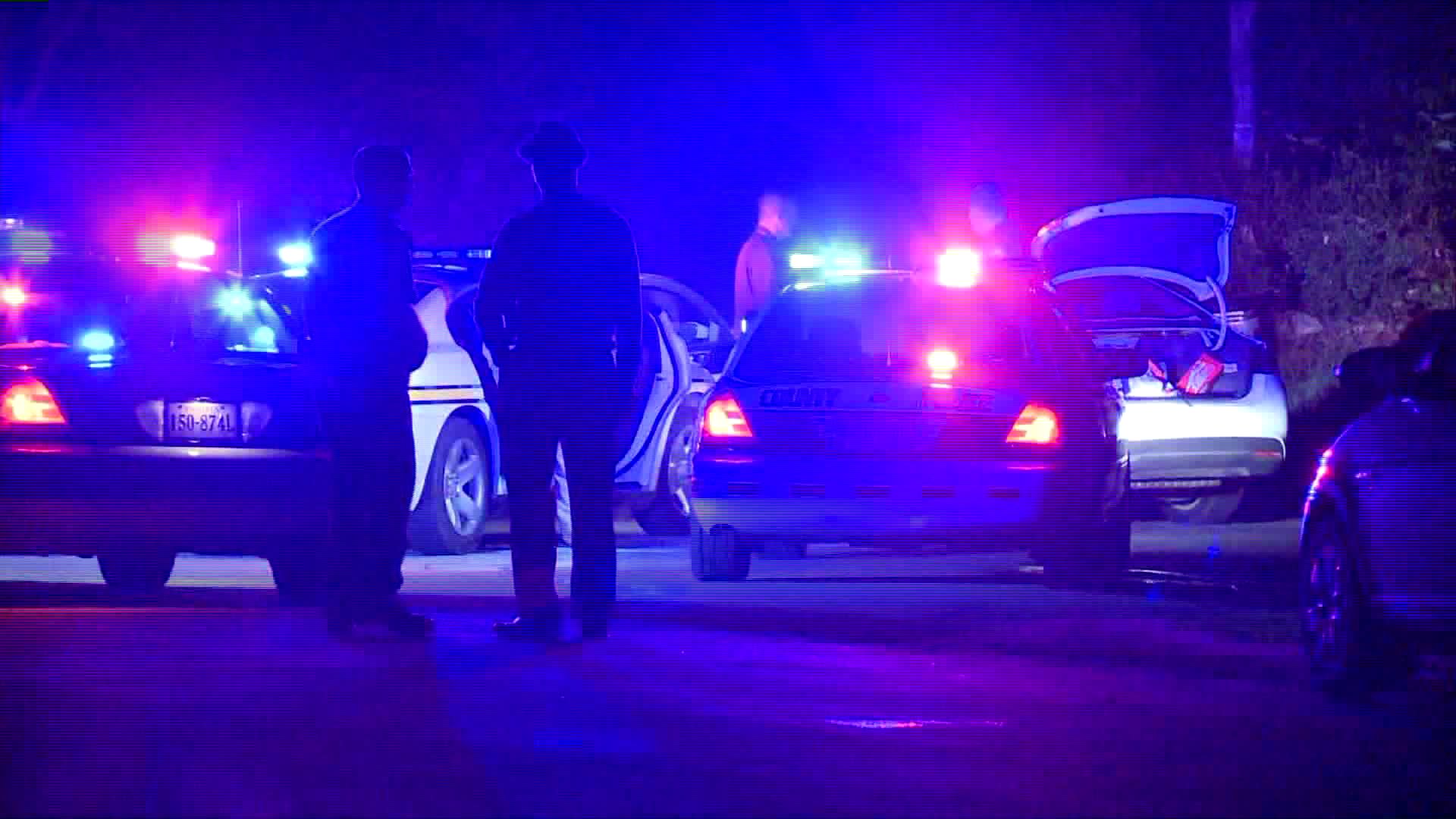 Additionally, 23-year-old Teon Fairley, of the 2200 block of Idlewood Avenue in Richmond, was charged with conspiracy to commit attempted capital murder of a police officer; obstructing justice; disregarding a signal by law enforcement officer to stop, eluding police (Felony); driving while license, permit to drive suspended or revoked and illegal use of defective or unsafe equipment, and disregarding a stop sign. Police said he was driving the vehicle.

Fairley and Mason are being held by the Chesterfield County Sheriff's Office.