Sister gives birth to baby for twin who survived cancer

MINEOLA, N.Y. — Dawn Ardolino Policastro and Allison Ardolino Dinkelacker are twins and have a special bond, but now it is even more special.

Allison had her first child in 2009 after she was diagnosed with stage-3 breast cancer. She was 10 weeks early, and her son was born via C-section, according to USA Today.

Six years later, she wanted another child but was unable to have one. Her twin, Dawn, made the suggestion to carry her sister’s baby for her.

“We sat in my oncologist’s office, and he said to me … ‘You will never be able to carry another child,'” Allison wrote in a Facebook post. “Well before [the doctor] even finished his sentence, Dawn jumped in and said, ‘It doesn’t matter because I am going to carry their child,'” 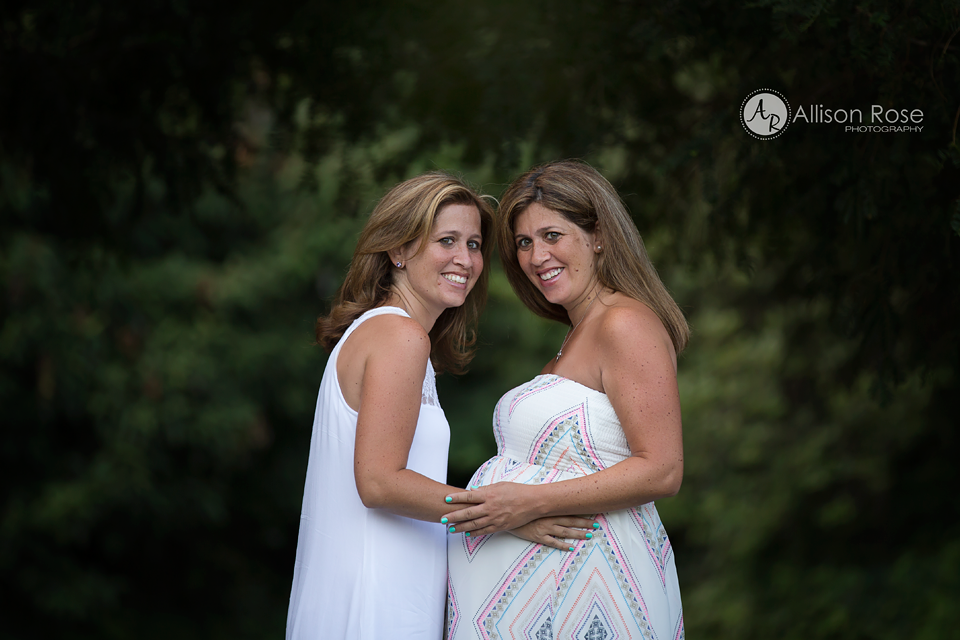 Dawn served as a surrogate and gave birth to Hudson on August 5. Before the birth, the sisters took photos together with Allison Rose Photography to commemorate the moments before Hudson was born.

“You have given us not just the fulfillment of a wish we’ve had for the last six years, but a whole new life, and a family of four we thought we’d never have,” Allison added in her post.