Search underway for toddler that fell into inlet near Dutch Gap

Divers are searching for a juvenile in an inlet off of the James River.

CHESTERFIELD COUNTY, Va. – Multiple crews are searching an inlet off of the James River near Dutch Gap after a toddler "went into the water" near Henricus Historical Park, around 3:30 p.m. Thursday.

Sources confirmed to WTVR CBS 6 News that crews are searching for a two-year-old girl that fell into the water.

On the record, Lt. Jason Elmore with the Chesterfield Fire Department said that divers are searching for a juvenile in an inlet off of the James River. He said there is no moving water. He also said that they have a last known point where the female went in, at the end of the dock.

Divers working to locate juvenile that went into water off dock. pic.twitter.com/NRtlD6gCA4

Chesterfield crews put boats in the water at Henricus Park while Henrico crews went into the water at Osborne Landing.

"The area where they are searching is a five-mile loop from where we are now to the end and then back, so about two and a half miles each direction," said Charlie Grant, the Executive Director at Henricus Park.  "It is heavily wooded; there are a series of ponds, inlets and areas that are rather secluded."

He said that the depth of the water varies, depending on where one is located. 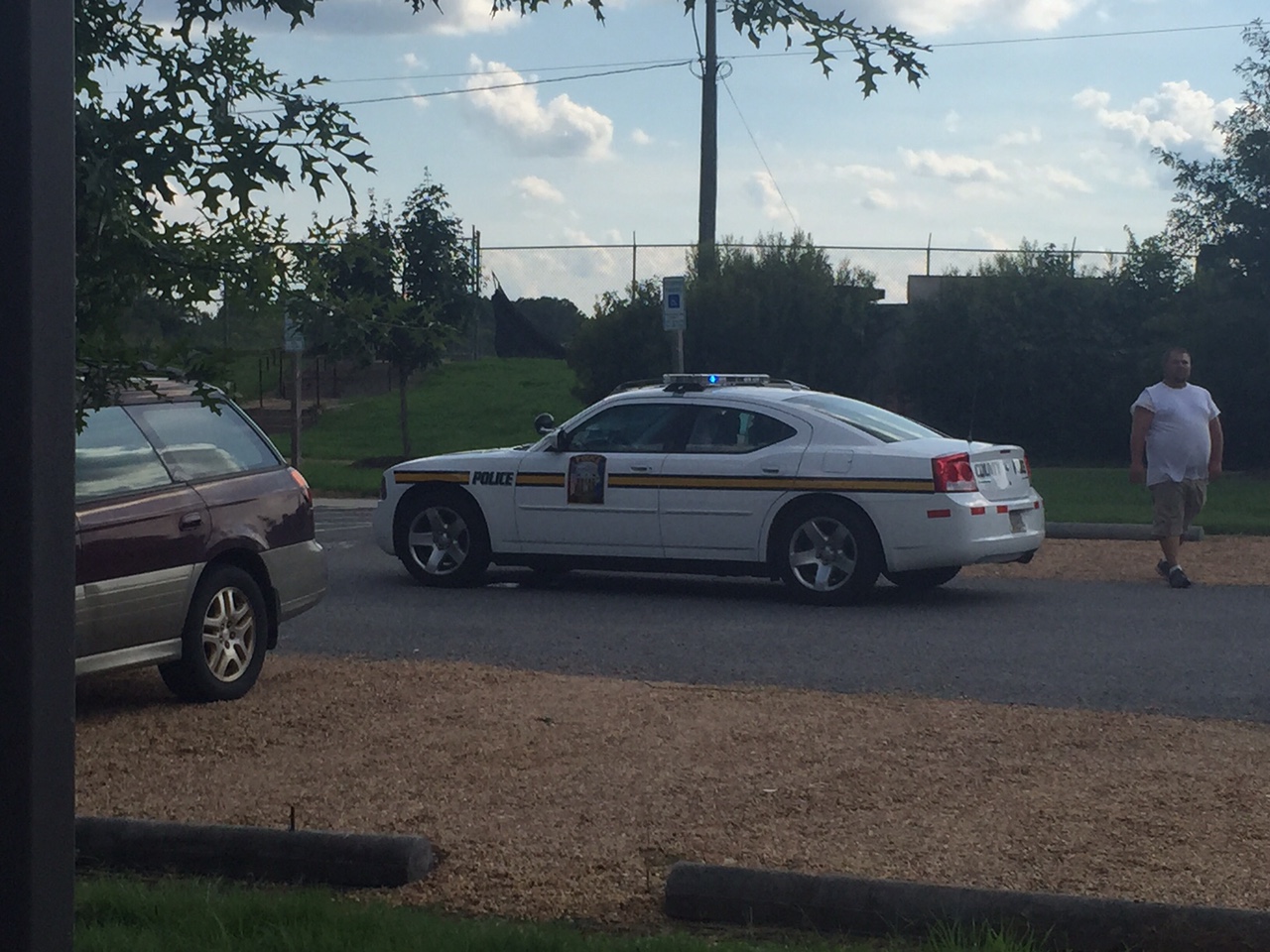 Grant said that he was alerted to the scene at 4 p.m., when he saw firefighters on the property.