GOOCHLAND COUNTY, Va. -- A Goochland woman is sharing an important lesson for all pet owners after her dog “Ruby” went missing, turned up at a local shelter and was then adopted to a new family.

Yvonne Parrish was as her wits end when she contacted WTVR CBS 6 News last week to report her dog missing since last May had been adopted by another family.

But the 10-year-old pup was back home with her original owner Sunday.

"Come on babies, look RuRu's home,” she told her other dogs. “Thank you for getting our dog back."

Goochland County Animal Control, the agency who adopted "Ruby," said they followed the law when they placed the dog up for adoption. In fact, officials said there were no reports of chiwawa-pug like dog missing, so after seven days they found “Ruby” a new home.

But this is not a happy ending for everyone, especially since “Ruby” had already been living at another home for nearly month under the name "Bella." Parrish said they did not have to return her dog, but did so graciously. Something Parrish is forever grateful. 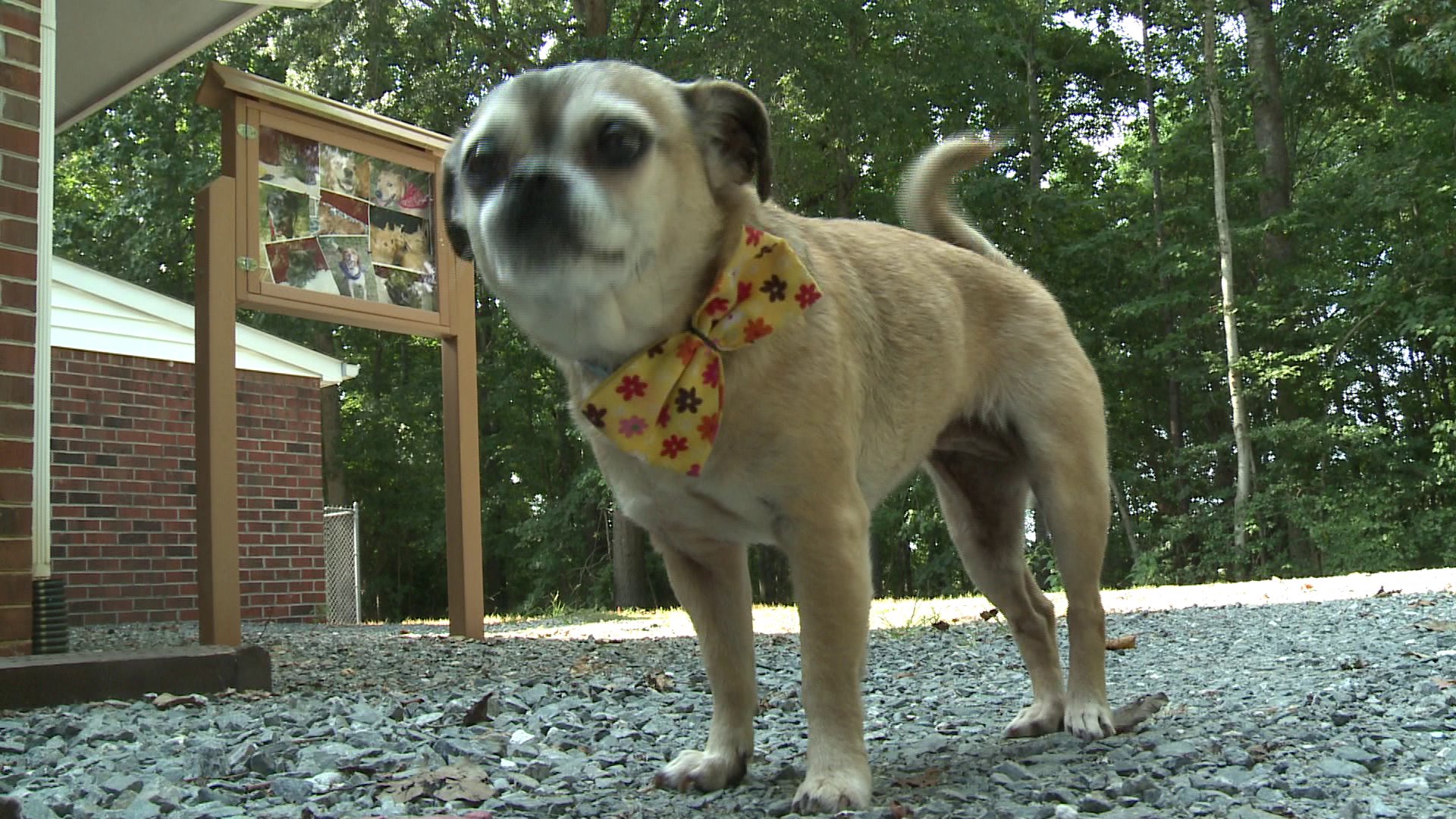 “I know she's going to miss the dog, too,” Parrish admitted. “She looked very upset. I feel for her. I hope she gets another one.”

“Ruby's” tale is an important lesson for all pet owners. If your dog does missing, contact local animal shelters immediately. That’s because they have a master list of dozens of missing dogs.

Parrish wishes she would have realized that earlier.

“They do keep lists of who is missing,” she said.

As for “Ruby,” she spent her first night back home since May sniffing around her yard.

Goochland Animal Control has offered to help the woman who had to give up “Ruby” find another dog. However, she has decided to wait a bit before adopting again.