Police said the two suspects stole four Samsung-brand smartphones.  The phones were display models, and valued at more than $2,600.

Both suspects were last seen walking from the store toward Michael’s and Panera Bread, within the same shopping center.

The two suspects were black males between 23-27 years of age.  They both had thin builds.  One wore a white hat and white shoes, the other wore a black shirt with a unique yellow or gold starburst design.

If you have information about this crime, call Crime Solvers at 748-0660. 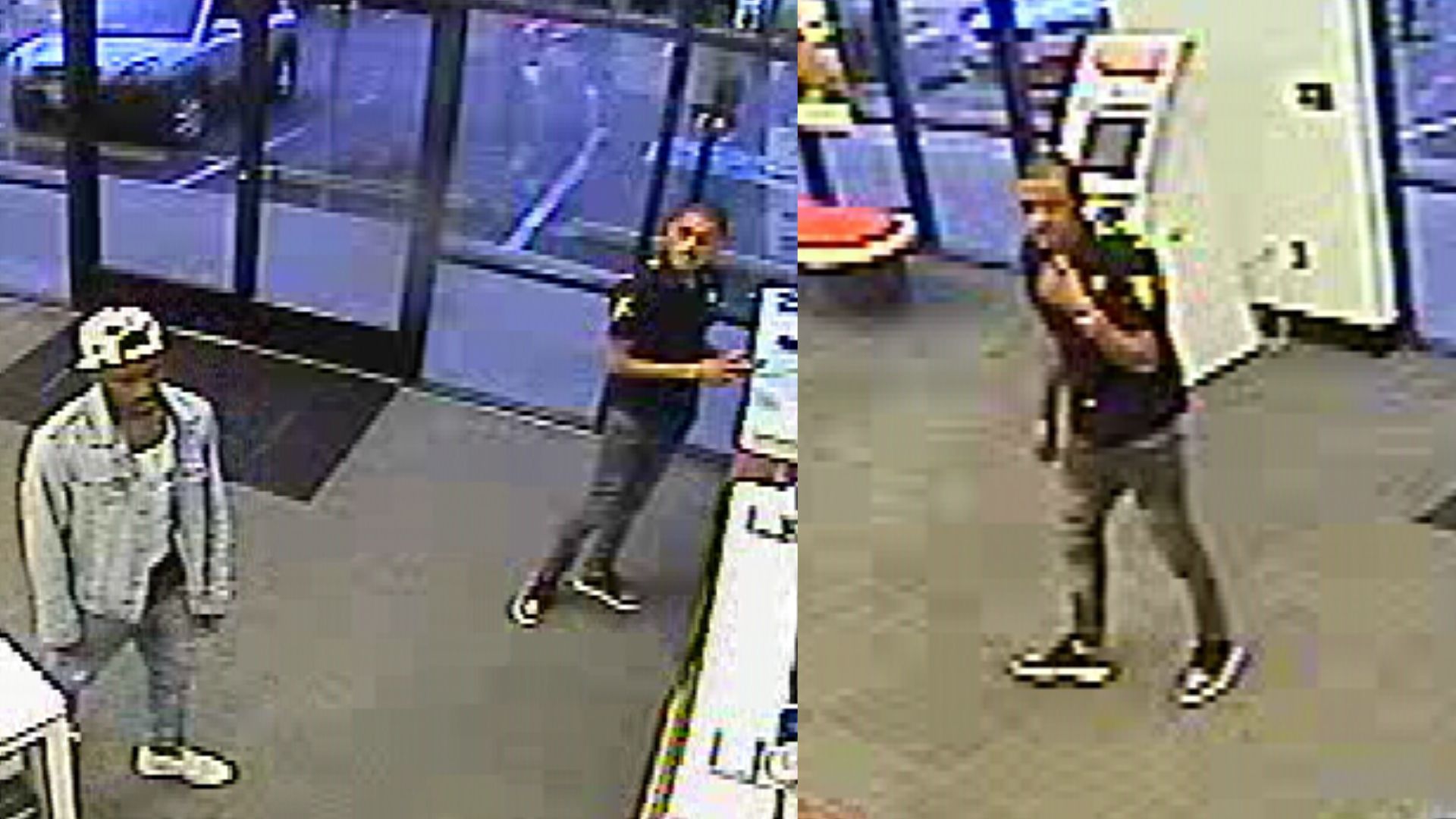