RICHMOND, Va. -- Saturday hundreds of competitors from across the Mid-Atlantic,  gathered at Rocketts Landing to see who really was the best at paddling a 40-foot canoe in the Walgreens Richmond International Dragon Boat Festival.

The event featured 30 teams, who registered to participate. CBS 6 was one of those teams paddling it out.

The team featured many members of the CBS 6 family, including:

CBS 6 placed first in the first heat, second in the second heat, and fourth in our third heat. 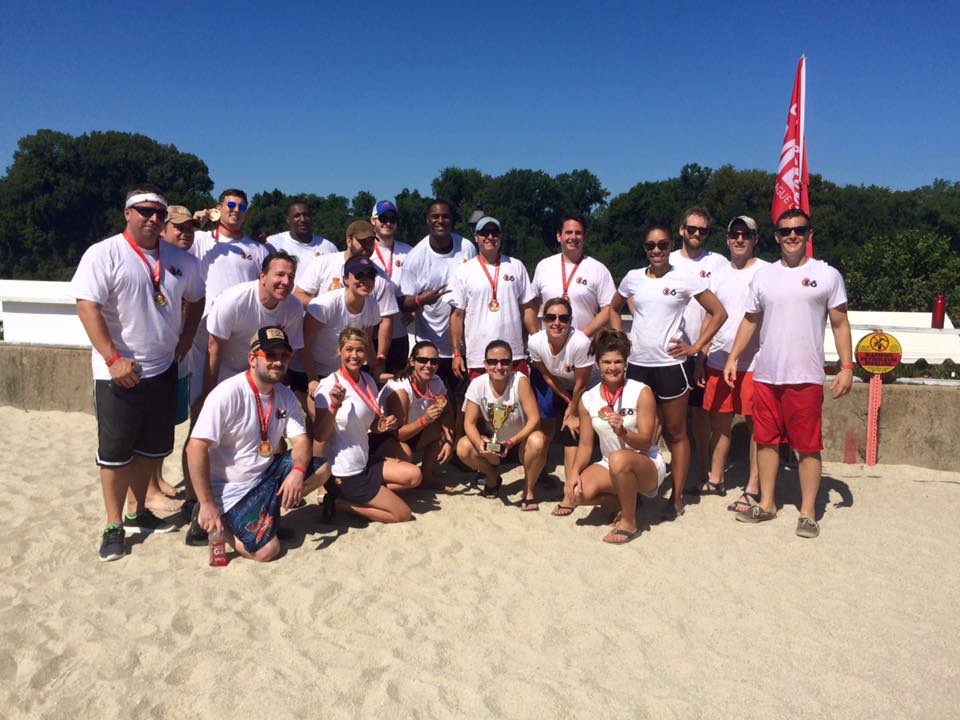