HENRICO COUNTY, Va. -- A woman pulled from a Henrico pool was pronounced dead at the hospital, according to Henrico Police Lt. Joe Sperry.

Forty-five-year-old April Lucas' death has been classified as a "possible drowning." Police were called to a home along the 2800 block of Maplewood Road in Lakeside at about 3:30 p.m. Saturday after a neighbor spotted Lucas face down in a pool.

"The victim was rescued from the pool and transported to the hospital where she was pronounced dead," Lt. Sperry added. "Next of kin has been notified."

April Lucas' body was found in this swimming pool Saturday.

Steve McDaniel said he had no idea the 45-year-old was at his house alone Saturday when she drowned in his backyard pool.

“She came in the gate on her own,” McDaniel said. “I didn't even know she was back here.”

McDaniel, who said he has known Lucus for over 20 years, had to break the tragic news to her husband Sunday.

McDaniel said his friend, who he remembered as a “nice girl,” was wearing her favorite swimsuit when she died.

“He had asked, ‘Could I speak with my wife?’ I said she had passed away yesterday. He didn't know anything about it.”

McDaniel said his friend, who he remembered as a “nice girl,” was wearing one of her favorite swimsuits when she died.

Lucus was wearing one of her favorite swimsuits when she died.

McDaniel is not sure what went so terribly wrong, but did say Lucus was dealing with a lot. He said she was battling Multiple Sclerosis and was out on disability. He said he found alcohol near some of the chairs beside the pool.

McDaniel also worries his unstable pool steps may have played a role in the accident, so he is having them repaired.

This drowning marks the second such drowning in a backyard pool in as many weeks. For swimming instructors, it is a reminder to all to be careful when your swimming this summer.

Mary Cox and Wanda Rudd, who help run the Jack and Jill Swim School in the West End, said Saturday’s tragedy is a somber reminder to make sure you have a gate and that your pool is secure.

"There are so many great little gadgets out there you can have a lock, which we have with a key. But now they have some kind of alarms and sensors,” Wanda Rudd said.

Lucus' cause of death remained under investigation. 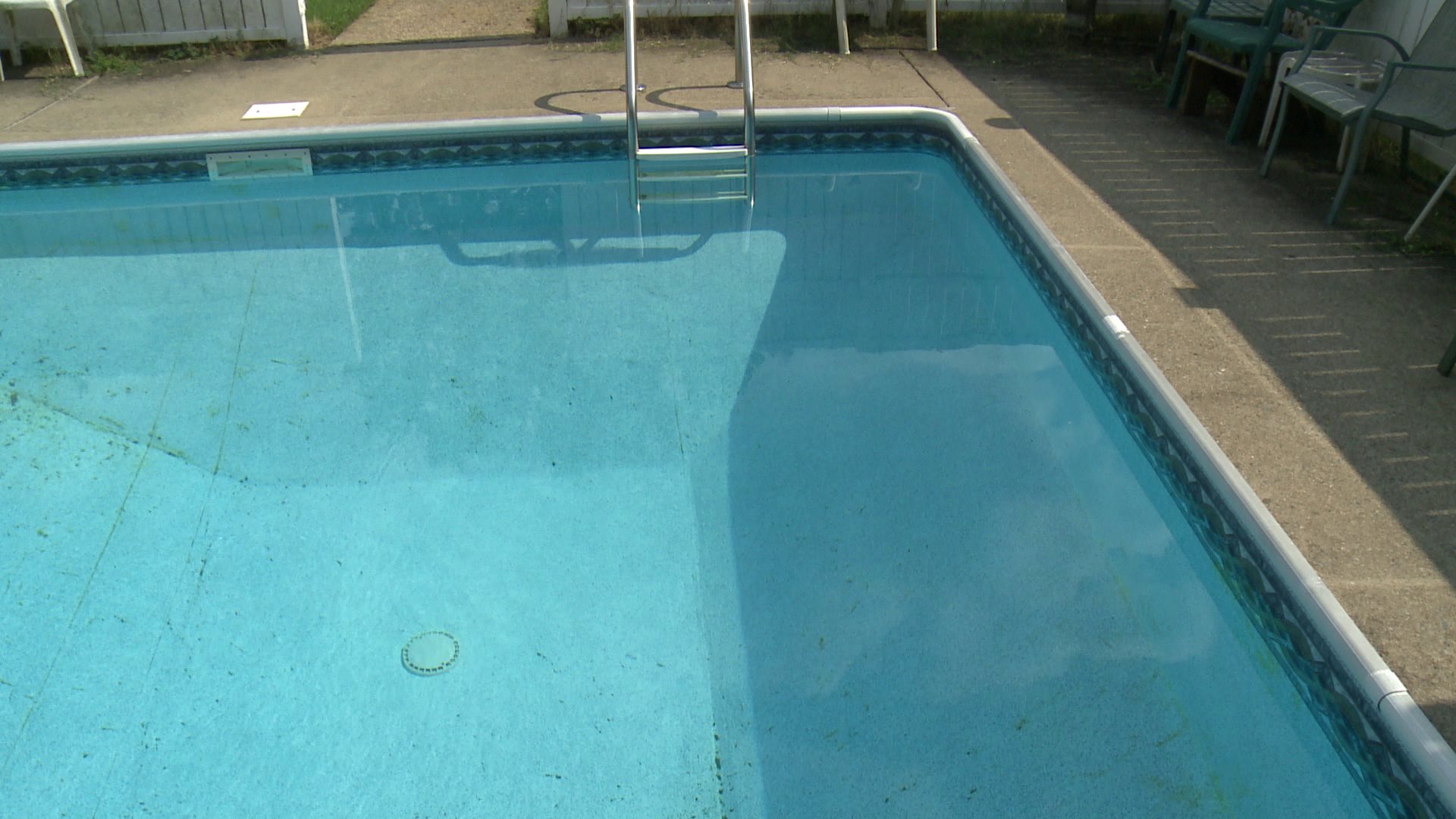