RICHMOND, Va -- Richmond fire crews responded to a fire at an auto shop after a car in it's garage caught fire.

The fire happened around 8: 15 p.m. at Broad and Sheppard Streets, at the Broad Street Performance Center.

Crews told CBS 6, the fire started in the trunk of a car that was being worked on.

No one was injured during the fire, but that area of Broad Street had to be shut down while the flames were put out. 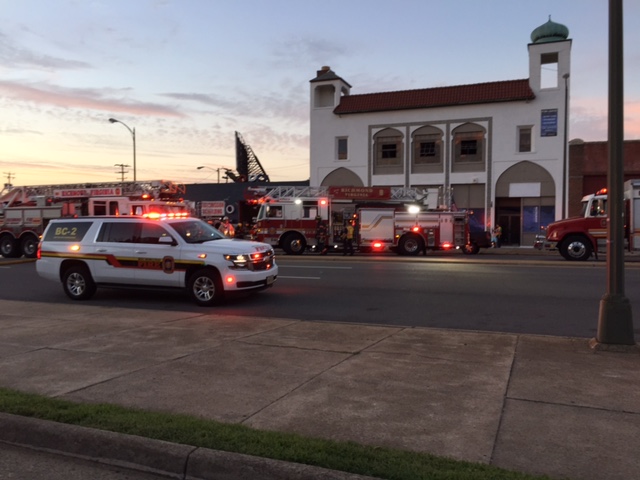