HENRICO COUNTY, Va. -- An investigation is underway after a wall collapsed at a warehouse in eastern Henrico County Sunday evening.

Henrico firefighters were dispatched to the 5800 block of Laburnum Avenue at 7:45 p.m. for a report of a wall collapse.

When crews arrived, they spotted the warehouse's side wall collapsed leaving the building's interior exposed.

"Units quickly surveyed the building for any casualties. The building was not occupied at the time of the incident and there were no injuries," Henrico Fire spokesman Capt. Daniel Rosenbaum said. "All utilities were then secured including gas, power, and water. No other hazards were found. The portion of the wall that collapsed was a masonry veneer wall attached to the structural steel wall."

It's unclear what caused the wall to collapse. 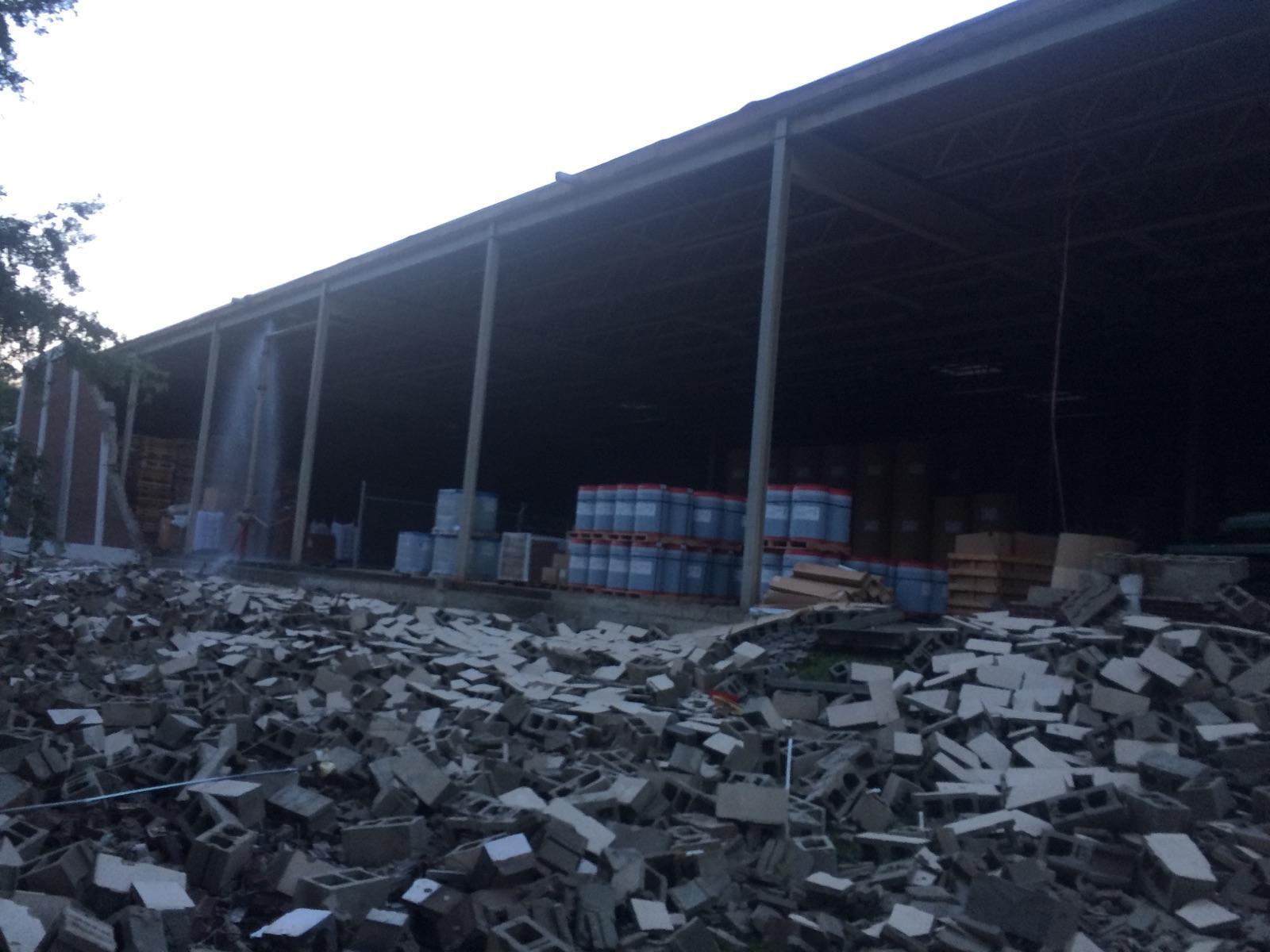