PRINCE GEORGE COUNTY, Va. -- A 33-year-old man was arrested after police raided a meth lab inside a mobile home Tuesday evening near two schools in Prince George County. Police and HAZMAT crews responded to the 100 block of Ruger Street in the Country Air Trailer Park, which is across the street from Prince George High School and a block away from NB Clements Junior High, around 7:50 p.m.

"Recovered from the residence included an undisclosed amount of methamphetamine along with various cooking devices commonly used for manufacturing the drug," Captain Brian A. Kei with Prince George County Police said. "The Virginia State Police Clandestine Lab Team assisted with the evidence recovery. Due to the potential dangers of hazardous materials associated with this type of activity, the Prince George County Fire/EMS assisted with decontamination procedures."

Chad Michael Woodhouse was arrested and charged with manufacturing methamphetamine, possession with intent to distribute, and maintaining a common nuisance. He is being held at Riverside Regional Jail.

The man who identified himself as the owner of the trailer said he met Woodhouse at a job site and had no idea this was happening inside the home.

Watch CBS 6 News starting at 5 p.m. for more on this developing story. 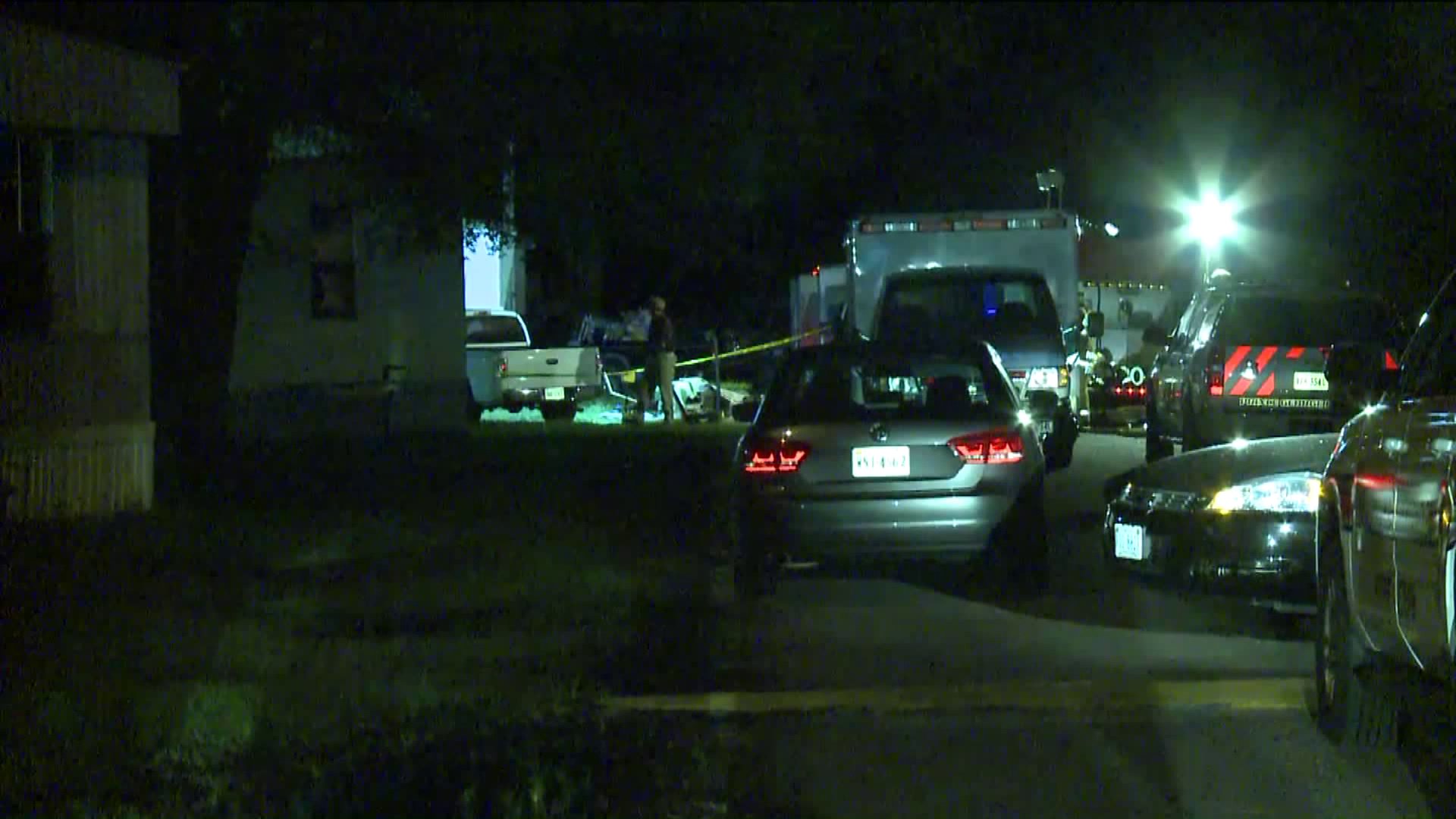