HENRICO COUNTY, Va. -- Hundreds gathered in Henrico Saturday to remember some 8,000 men and boys killed 20 years ago in eastern Bosnia.

Organizers estimate 500 Bosnian-Americans gathered walked three miles down Three Chopt Road to remember those who lost their lives. Some who marched lost immediate family members in the genocide.

Bosnian Serb army troops overran Srebrenica in 1995 when they outnumbered the lightly armed Dutch UN peacekeepers. Those troops then went on a weeklong killing spree.

The remains of more than 6,000 victims have already been buried at the memorial cemetery just outside Srebrenica. 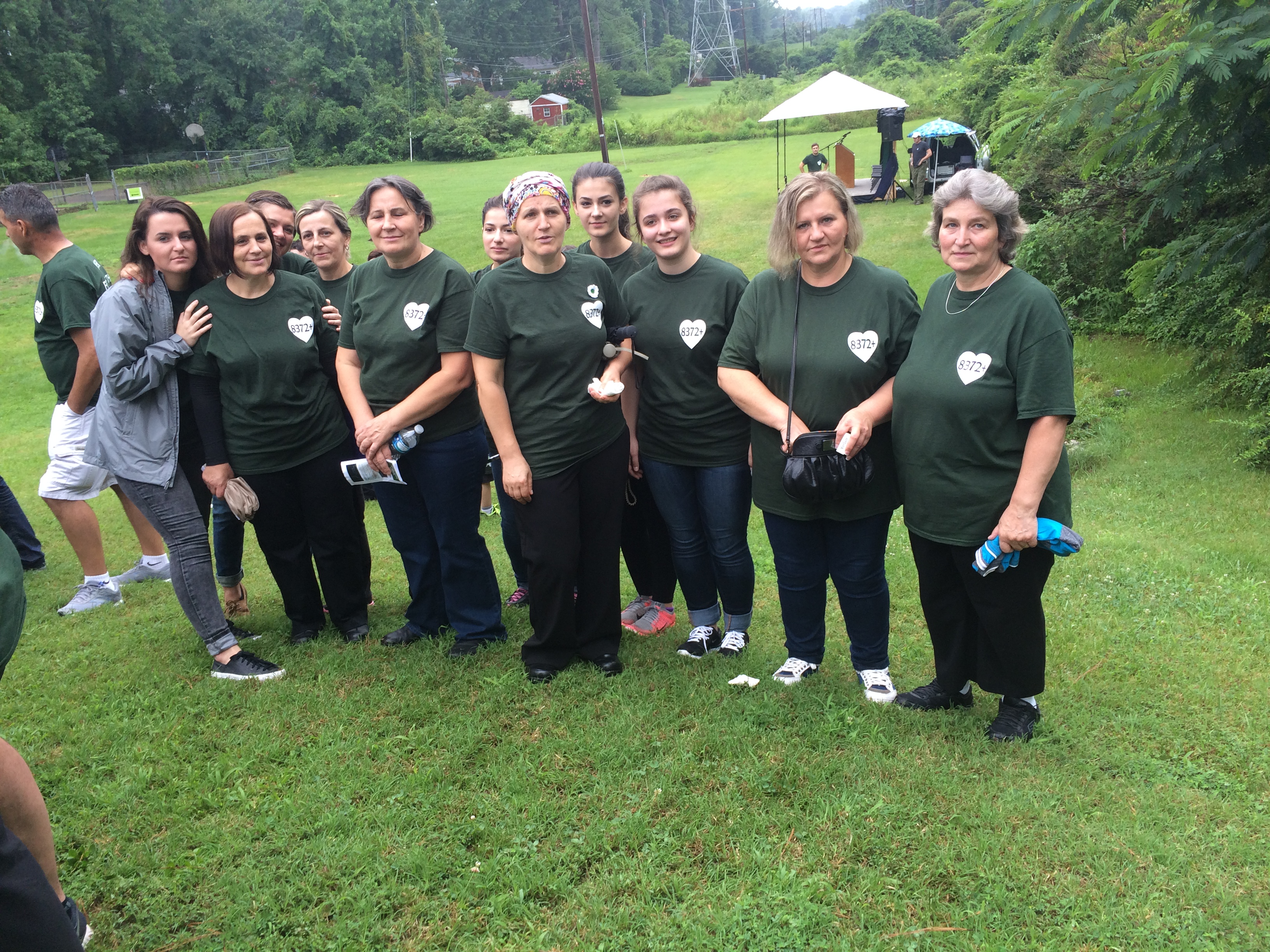