SPOTSYLVANIA COUNTY, Va. – A convicted felon has been arrested in the 2014 shooting of a Spotsylvania store clerk, officials announced Friday morning.

Sprouse is already jailed in North Carolina awaiting trial for an armed robbery at a convenience store on Feb. 24, 2015 in Kings Mountain, North Carolina.

Harris lauded the arrest and credited investigators, who conducted  more than 100 interviews in multiple states over the past 14 months, since the case began with very few clues and evidence.

"I would like to personally thank the dedication and persistence of the investigative team that brought us to today," Harris said. “Since this has happened back in 2014, there has not been a day that my staff and I have not discussed this case."

Wood was working at a Fas Mart in Spotsylvania in March of 2014 when a man with a gun walked in and asked for tobacco.

When she turned to get it for him, police said he pulled out a gun and shot her in the back of the head. The suspect then grabbed a display case holding ephedrine-based products, shot Wood one more time and then took off.

"The victim, though shot multiple times in the head, was able to call 911, before collapsing to the floor," Harris said Friday. "Since this violent unprovoked act, the victim has had multiple surgeries to repair damage and still endures pain on a day to day basis."

Wood told WTVR CBS 6 in April of 2014 that she stays positive each day despite what she has been forced to endure.

“I’m still living my life,” she said. “I still have my head on my shoulders and even though there’s bad out there, I want to get over it and not have to worry anymore.”

Harris said that Wood, who has been kept up-to-date on the case's progress, remains in constant pain and still faces more surgeries.

"She is actually recovering a lot better than we had hoped. She still has a couple surgeries to go to repair the damage from the gunshot wounds to her jaw," Harris said. "The first six months that her jaw was wired together after this incident. She had a lot of reconstructive surgeries to work on her jaw and work on her teeth."

Sprouse already in jail for robbery in North Carolina @CBS6 more than 100 interviews in multiple states led to charges. 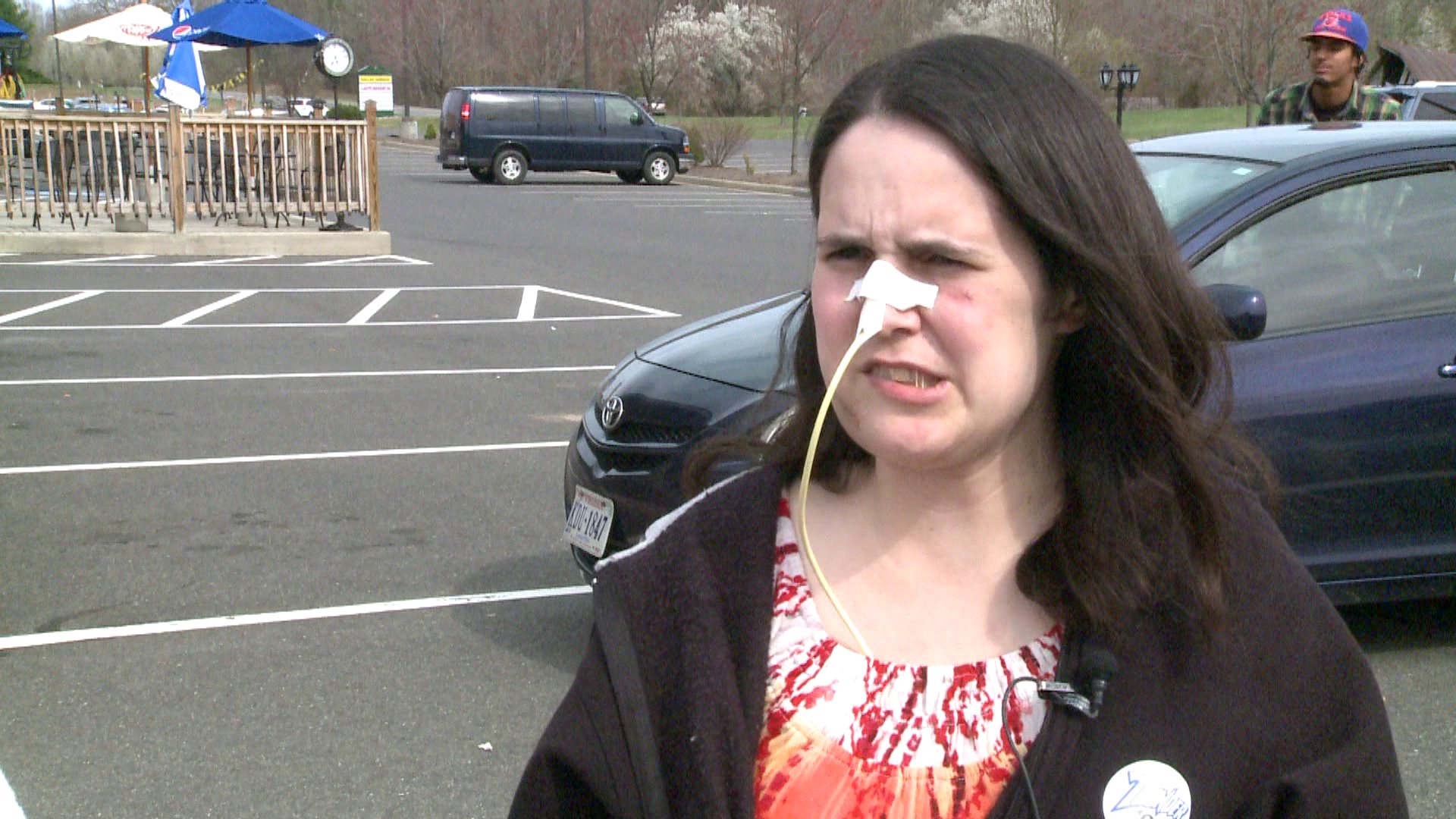