"The Toyota struck the Lincoln on the passenger side, the Toyota then ran off the road to the right striking a tree and partially overturning," Vick wrote in a news release.

Vick said the driver of the Toyota , Dianna G. Hunley of North Chesterfield, died at the scene. She was wearing a seat belt.

The driver of the 2003 Lincoln, who was also wearing a seat belt, was not hurt.

Reggie Littleton witnessed the tragic scene while driving on the Chippenham Parkway.

"Everybody tried to help even tried to push the vehicle," said Littleton. "But we couldn't get it from wrapped around the tree, and then, all of the emergency response team came along and did what they tried to do -- but I think it was too late."

"It was just an awful thing to see when you're trying to help someone, and can't help someone," he said.  "And there's nothing we could do because of the way the vehicle was positioned around the tree."

"I haven't felt like that ever in my life where you see a person helpless and there's nothing you can do about it," Littleton added. "It's just a sad situation."

Officials said the crash is still being investigated, but that speed is being considered a factor. 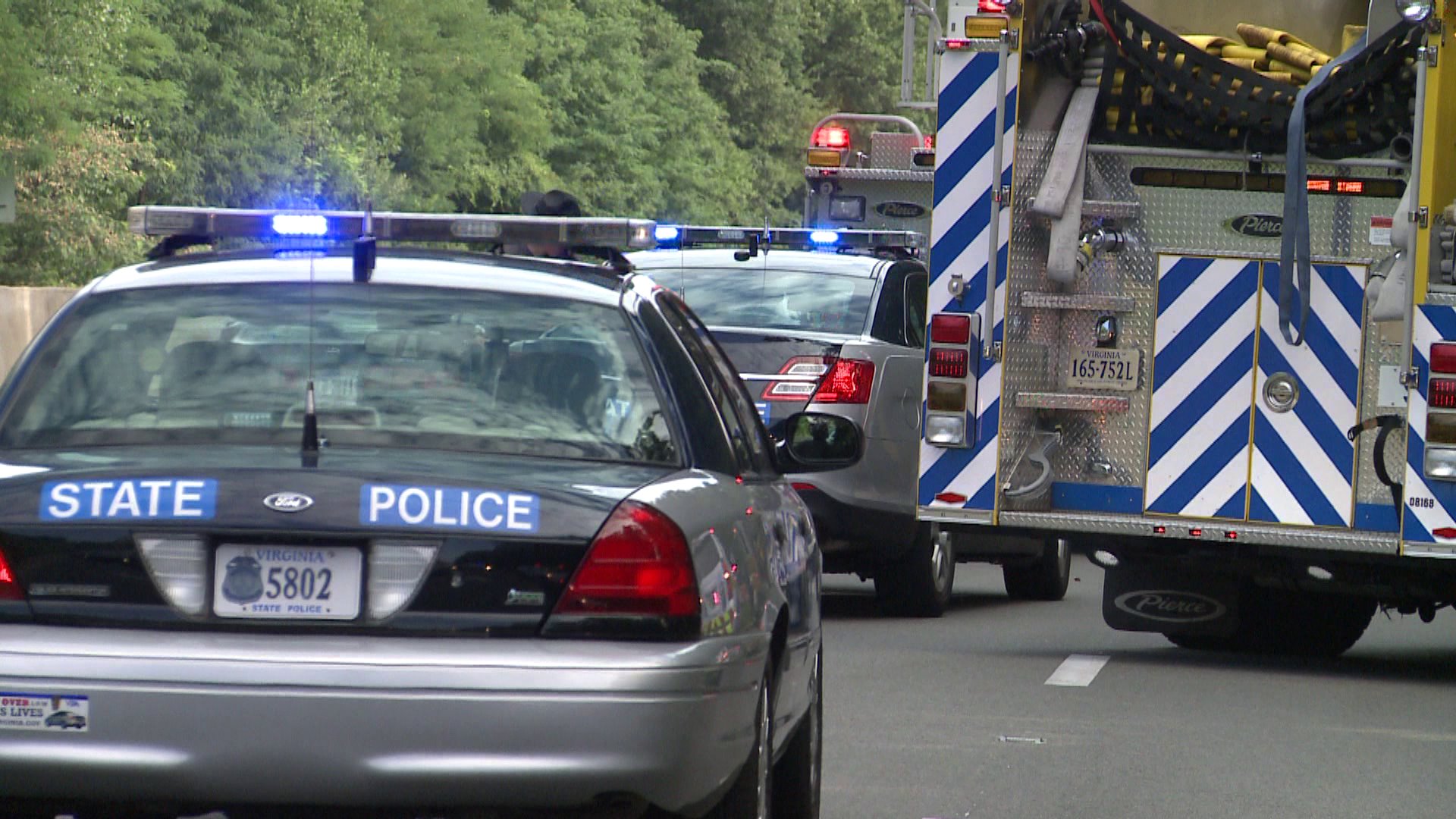