HENRICO COUNTY, Va. — Police are investigating after dozen shots were fired near an apartment complex in Highland Springs that left one woman wounded Thursday night.

It happened around 9 p.m. at the Newbridge Village Apartments in the 300 block of Newbridge Road about a half mile from Highland Springs Elementary.

Police sources told WTVR CBS 6 the woman was shot in her side.

There has been no word yet on the victim’s condition.

Officers on the scene said they are investigating if the shooting is linked to an earlier incident at Robinson Park. That was where police said a woman was injured. However, what exactly happened and the extent of the victim’s injuries were unclear. 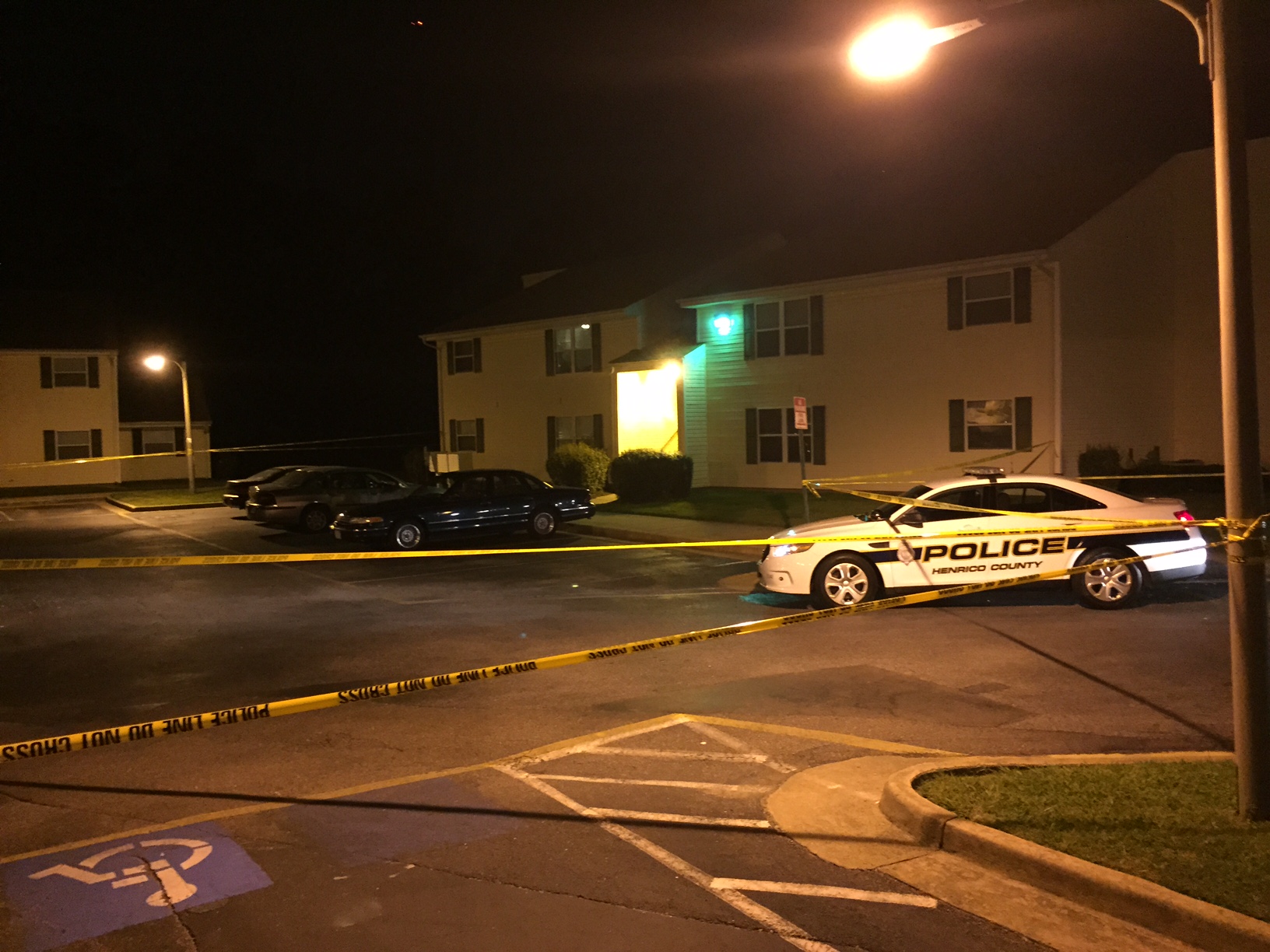