HENRICO COUNTY, Va. – The cause of a Sunday night house fire in Henrico remained under investigation Monday morning. Firefighters were called to the vacant home along the 2200 block of Byron Street, off Mechanicsville Turnpike, just before 10:10 p.m.

"First arriving units made it on scene in five minutes and reported heavy fire at the rear and side of a two-story residence," Capt. Daniel Rosenbaum with Henrico County Division of Fire said. "Crews began with an exterior fire attack and quickly moved to the interior to fully extinguish the fire." 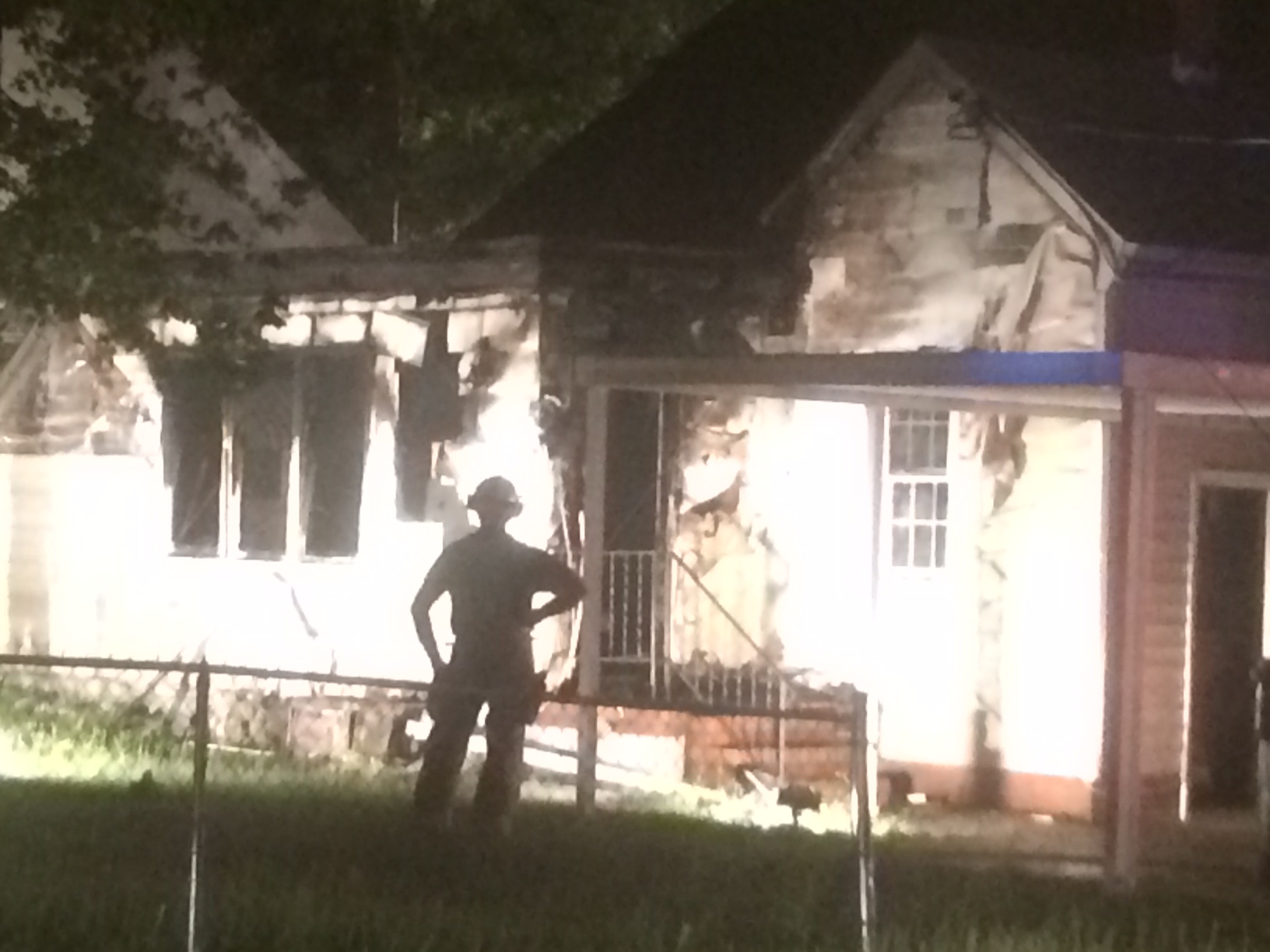 Rosenbaum said the fire, which was marked under control at 10:55 p.m., caused heavy fire and smoke damage to the house. Crews were able to stop the blaze from spreading to nearby homes. No one was injured.