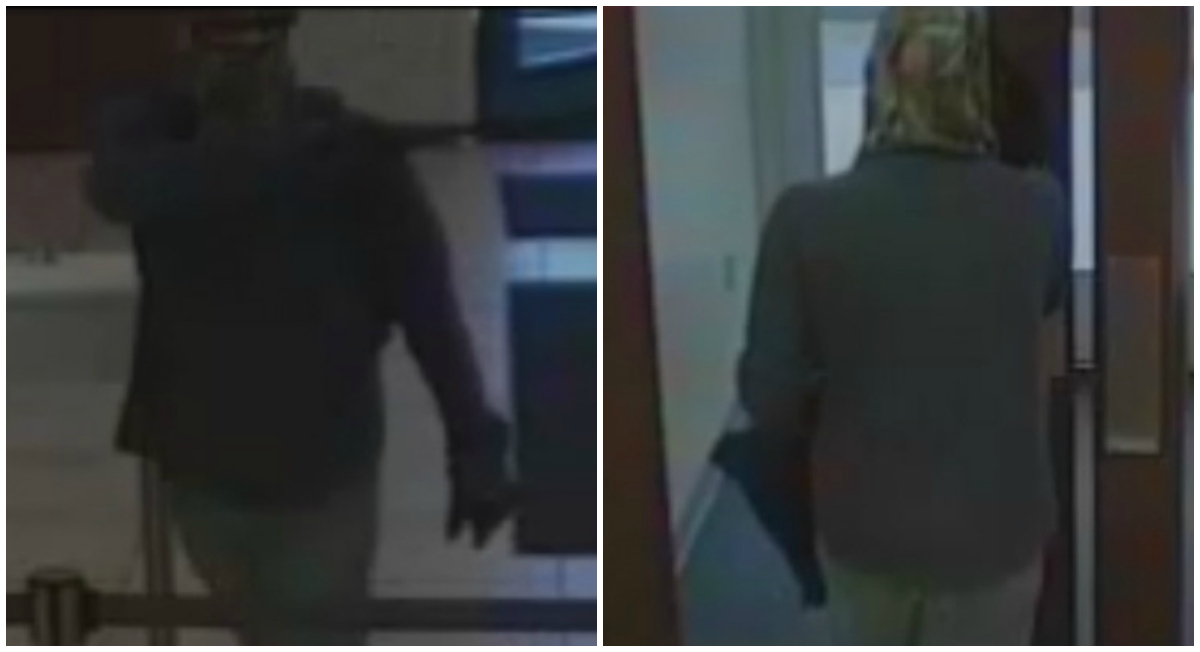 “The suspect produced a handgun and demanded money. [He] then fled the scene on foot with an undisclosed amount of money,” Chesterfield Police spokeswoman Elizabeth Caroon wrote in an email. “The suspect is described as a white male, 20 to 30 years of age, about 5 feet 8 inches to 5 feet 10 inches tall and weighing 160 to 180 pounds.”

In addition to the mask, the robber wore a dark-colored long sleeved shirt and blue jeans, police said. No one was hurt during the robbery which happened at 11:15 a.m., Saturday, June 27.