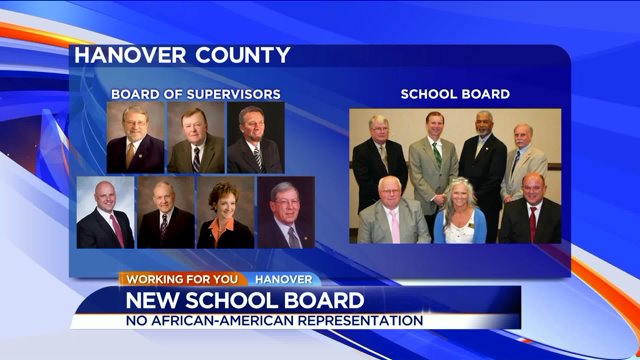 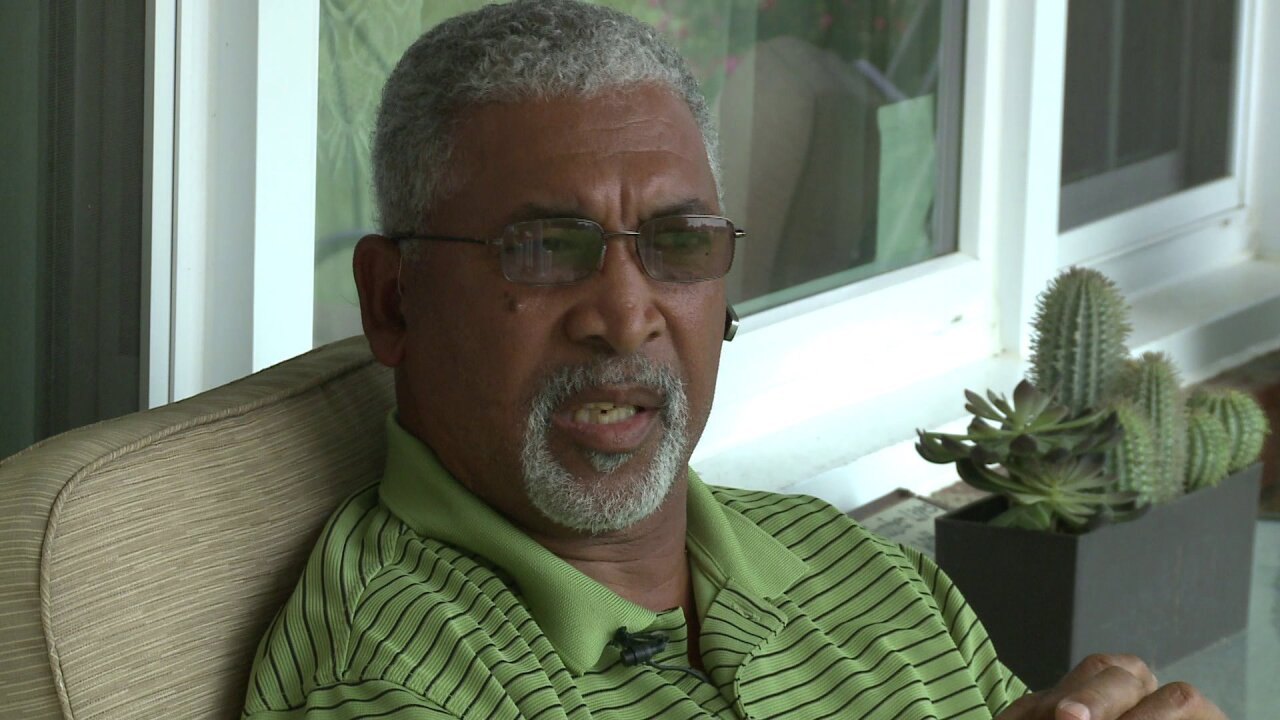 HANOVER COUNTY, Va. -- Earl Hunter, the county's only African American on the Hanover School Board, is out of a job after 24 years of service. In Hanover County the School Board is appointed by the Board of Supervisors, which currently is composed of all white men and women. Hunter said County Supervisor Sean Davis delivered the news.

The move has resulted in some criticism -- especially because Hanover is a county where roads are named after Civil War Generals and high school mascots are called "The Confederates."

Hunter does not think he was not re-appointed because of his race, although he is disappointed no African-American voice will be on the board any more.

"We try to make everything a race issue, this is not a race issue" Board Chairman Wayne Hazzard said.

"Ms. Coleman's resume is impeccable," Davis said by phone, citing her experience as the reason for her being appointed to Hunter's former seat.

That resume includes experience as a teacher, counselor, Board of Trustee, and employee of the Virginia Department of Education. Hanover NAACP First Vice President Robert Barnette also does not believe race is to blame.

"That doesn't bother me because I don't think race should be a deciding factor," Barnette said.

As for Hunter his parting words to the board include advice to continue to reach out to African Americans, including the recruitment of minority teachers.

"Don't forget about them," Hunter said.

Coleman donated $150 to Davis' campaign in 2015, according to online records kept by the Virginia Public Access Project.