Lululemon recalling 300,000 women’s tops because of injuries caused by drawstrings 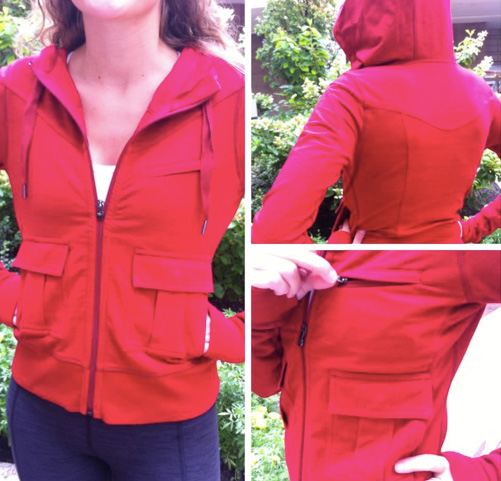 NEW YORK — Lululemon has been hit with another wardrobe malfunction — but this time it doesn’t have to do with see-through yoga pants. Lululemon Athletica is recalling over 300,000 women’s tops because the hard-tipped drawstrings have whipped some of the wearers in the face, causing injuries.

“When the elastic draw cord with a hard tip in the hood or around the neck area is pulled or caught on something and released, it can snap back, impact the face area and result in injury,” said the Consumer Product Safety Commission.

The CSPC said there were “seven reported incidents, resulting in seven injuries to the face and eye.”

“Our main priority is ensuring the product works for our guests, and we believe this is the necessary proactive action,” said a spokeswoman for Lululemon, noting there were no serious injuries from the tops. “We are committed to making our product right for our guests and regret any inconvenience this may have caused them.”

The tops cost from $75 and $260 and were manufactured in Bangladesh, China, Indonesia and Peru.

This isn’t the first time that Lululemon has taken back problematic clothing products. In 2013, the company pulled certain yoga pants from its stores because they became transparent when the wearers bent over. CEO Christine Day stepped down because of the controversy.