What will MARTIN’S – Food Lion merger mean for shoppers? 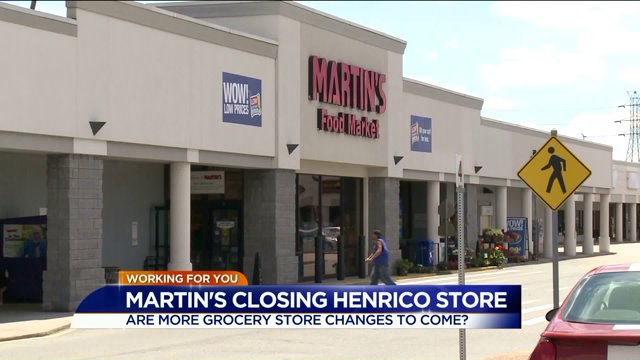 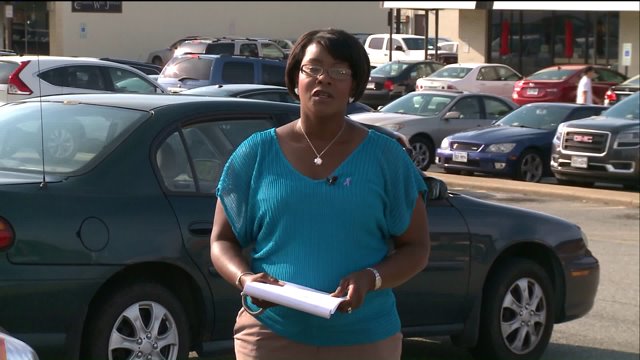 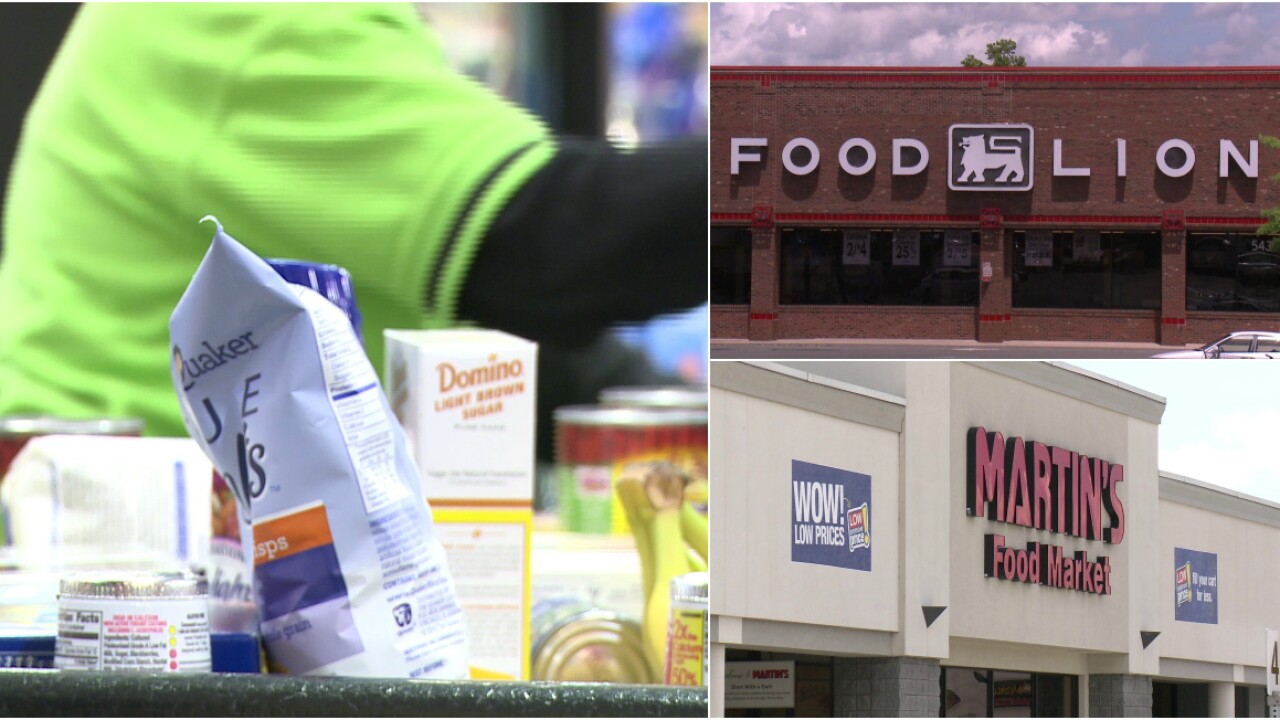 RICHMOND, Va. -- The parent companies of grocery chains Food Lion and MARTIN'S officially announced plans to merge into one company.

"Ahold [owner of MARTIN'S] and Delhaize [owner of Food Lion] announce this morning their intention to combine their businesses through a merger of equals," the companies announced Wednesday morning. " The merger will create a complementary base of more than 6,500 stores with 375,000 associates, characterized by trusted brands with strong local identities. The combination, Ahold Delhaize, will be able to serve over 50 million customers per week in the United States and in Europe."

There was no announcement made yet on whether Food Lion would become MARTIN'S or visa versa. It is also possible the grocery store chains would remain operating under different names.

However, when news first broke earlier this year of a potential merger, University of Richmond professor and merger expert Tom Arnold predicted Food Lion would eventually win out.

"I would suspect MARTIN'S would stay MARTIN’S and Food Lion will stay Food Lion and then overtime Food Lion will probably become the name," Arnold said in a May interview. "In theory, since they are able to cut a lot of their distribution costs and employment costs, they could offer lower prices."

With 45 stores around Central Virginia, Food Lion is one of the Richmond-area's largest  employers with nearly 4,000 full time employees, according to reporting in the Richmond Times-Dispatch.

MARTIN’S operates 22 stores in and around Richmond and planned to replace its Bermuda Square store at 12601 Jefferson Davis Highway in Chester with a new store in the same shopping center.

MARTIN's, which took over the immensely popular Ukrop's grocery store chain, is the Richmond-area's market leader in terms of grocery sales, according to a recent report in the Richmond Times-Dispatch. Food Lion ranked as Central Virginia's third most popular grocery store in terms of market share. Walmart ranked number two and Kroger number four.

This remains a developing story.