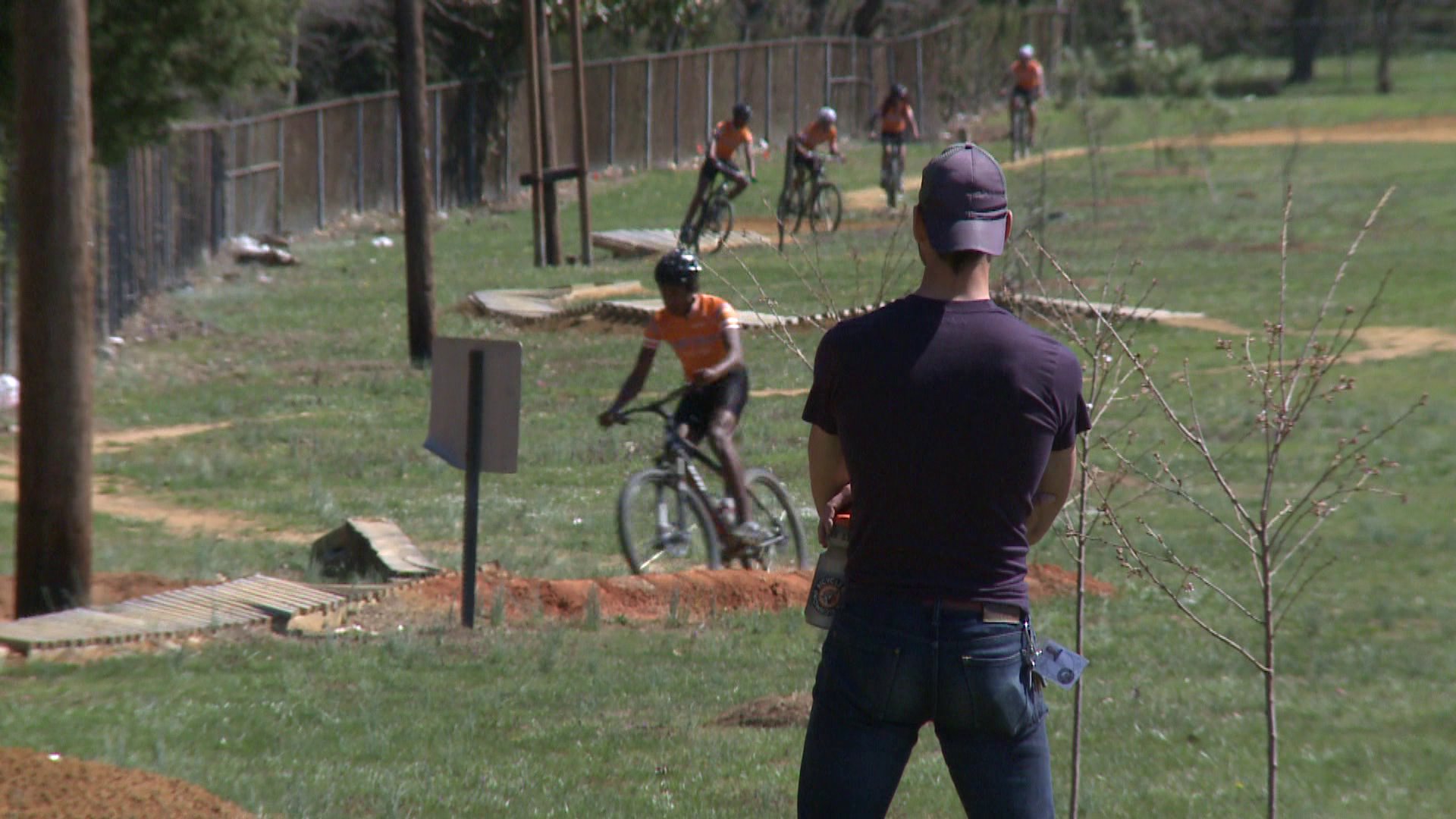 RICHMOND, Va. — A community vegetable garden will soon be planted in the middle of the Armstrong Bike Park. Genworth employees will help the Richmond Cycling Corps (RCC) build the garden inside the nation’s first and only inner-city mountain bike park. The park is located in the Fairfield public housing community, near Armstrong High School, in Richmond.

RCC founder and executive director Craig Dodson said he envisioned outfitting a cargo bike as a mobile produce stand that young cyclists in the program could pedal through Fairfield handing out fresh veggies. The garden will also open up a paid position for a young cyclist to become the garden coordinator and make the space look more like a park, a Genworth spokeswoman said.

In Richmond, 1,000 employees are participating in 38 volunteer projects sponsored by 23 non-profits, ranging from FeedMore, Project Homes and Communities in Schools to the YWCA and Richmond SPCA.