CHESTERFIELD COUNTY, Va. – One man was stabbed and another slashed after the pair got into a fight in the woods in Chesterfield County Sunday evening, according to police. WTVR CBS 6 cameras captured police recovering the weapons from the scene on Southland Drive around 7 p.m.

Video showed one officer taking what appeared to be a samurai sword into evidence. Additionally, what looked like butcher knives were also collected from the scene. Police said one man stabbed the other man in the chest. The man who was stabbed then used a knife to slash the suspect on his face as they battled in the woods. 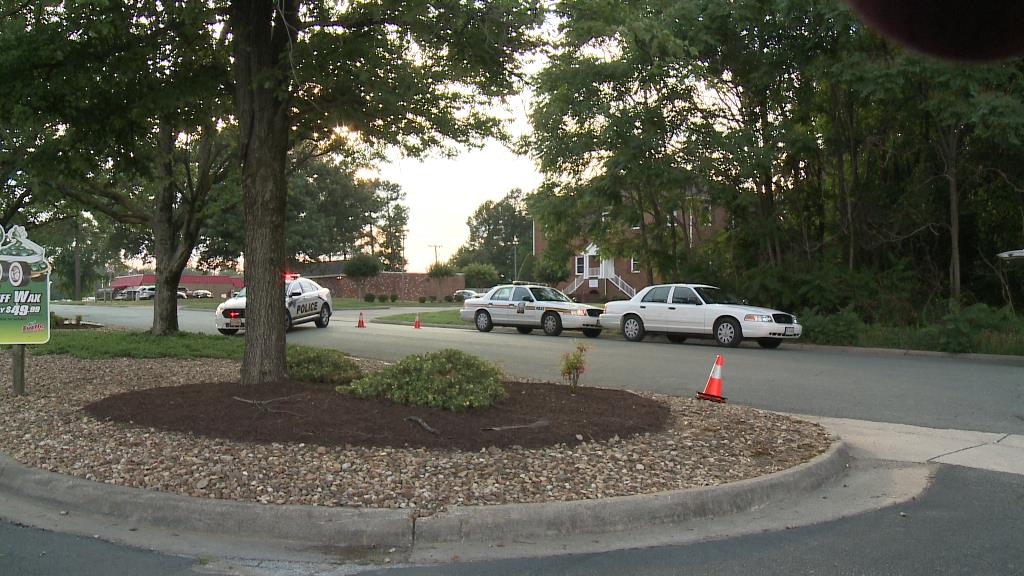