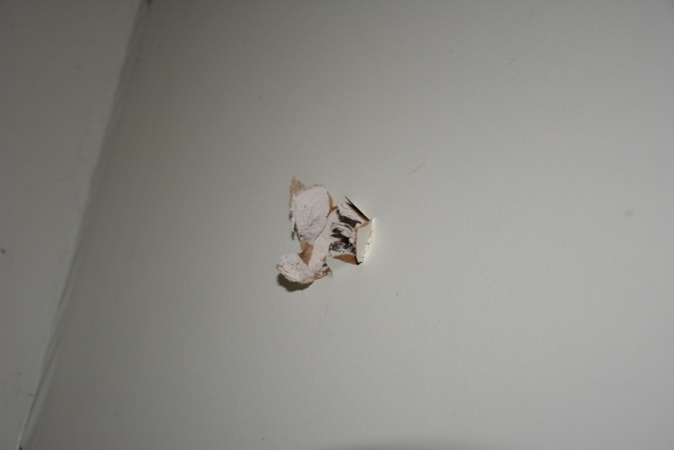 CHESTERFIELD COUNTY, Va. — Police are looking for a party crasher accused of opening fire inside a Chesterfield apartment. The shooting, which happened the morning of March 14, was highlighted this week by the Chesterfield County/Colonial Heights Crime Solvers program.

The trouble started when a person who lived in the 5600 block of Handel Court threw a Friday night. The party lasted into the early morning hours Saturday, police said.

“Eventually, just before 3 a.m. on Saturday, March 14, one of the home’s residents told everyone to leave,” police said. “The small group of males who had crashed the party instigated a fight, and, during the fight, shots were fired. Two people inside the residence were struck. Though gunfire continued outside the home, no one else was injured.”

Police described the shooter as a black male, approximately 5 feet 10 inches tall, wearing all dark-colored clothing and a baseball cap.  Anyone with information about the shooting was asked to call Crime Solvers at 804-748-0660 or reach out online.