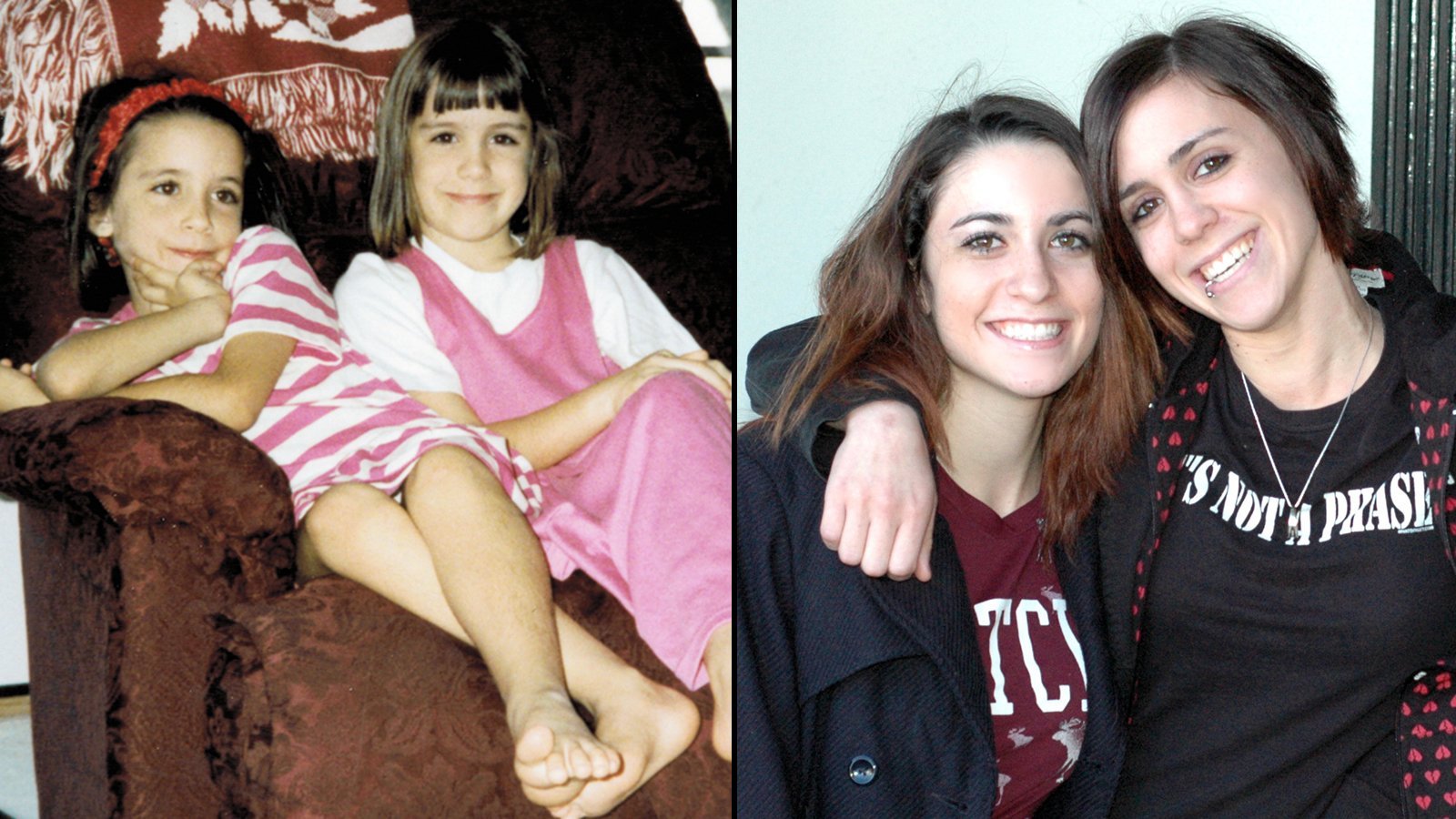 AUSTIN, Texas – In 2002, close to my daughter Elena’s 14th birthday, her whole personality seemed to change. She became tense and silent, and she developed insomnia. Most troubling at all, she became skinny and stopped growing. Her rising anxiety seemed to keep her from being able to relax enough to enjoy a meal.

The changes we saw in Elena’s weight and behavior worried her father and me, so I took her to a respected child psychiatrist. He tested her for hours and then told me I had nothing to worry about. “Your daughter is completely normal,” he said.

I trusted the psychiatrist’s diagnosis, but I continued to worry. Elena seemed to stabilize, but she didn’t regain her happy outlook. She was angry and cynical, and lots of things upset her that she would have laughed off before.

Finally, in 2006, the summer before Elena’s senior year, she saw another psychiatrist. “It’s anorexia nervosa,” he said. “I’m putting her in the hospital until she gains weight.”

At this point, Elena was thin, but her weight was above the anorexia guidelines, and her outlook and behavior didn’t seem as troubling as they had four years earlier, when she had been pronounced completely normal. Elena’s pediatrician disagreed completely with the psychiatrist. My husband and I talked it over, but we couldn’t figure out which doctor to believe.

Furious at being trapped in the hospital, Elena went on a hunger strike. She lost more weight each day. By the time she had been in the hospital for a week, her condition had changed for the worse. Now her doctors told me that her heart was dangerously weak. Elena had cardiomyopathy.

I didn’t know what to do, and I had never felt so confused and frightened in my life. Was my bright high school student really trying to starve herself to death, as the second psychiatrist insisted, or was the first psychiatrist right that she was normal? Was some serious medical condition causing the heart damage? Why couldn’t the doctors agree?

I asked Elena about it while she was lying in her hospital bed: “Do you have anorexia nervosa?”

Elena looked me in the eye. This was my honor student, my Red Cross volunteer.

That summer, I stayed with my daughter as she moved from hospital to hospital and her condition continued to worsen. I sat by Elena in two intensive care wards and flew or drove with her for thousands of miles to try to find some answers. The experts never could manage to explain to me what was happening to my daughter, but eventually, her mysterious problems improved enough that she was allowed to come home.

I felt consumed with worry and self-doubt. Had I failed Elena somehow? Had I been too strict? Had my writing career forced me to spend too much time away from my family? No one could tell me what had happened to my child and what part I had played in her illness.

For more than two years, Elena stayed well, but in 2009, her weight dropped again. She was 21 at the time, living at home as she attended college. Once more, I agonized as I watched her starting to eat less and less. When I confronted her this time, she admitted that she had anorexia, and she volunteered to go into a full-time treatment center.

The best facility her father and I could find was several states away, so we put her on a plane two days later. I felt thrilled and deeply relieved. At last, Elena was ready to get better.

But week after week, when I talked to Elena on the phone, she didn’t sound better. Instead, she sounded angry and miserable, as if she were in the fight of her life. And then one night, she called up and said, “There’s something they want me to tell you.”

In a tight, clipped voice, my daughter told me she had been raped, when she was only 13 years old.

A memory of Elena at 13 flashed into my mind: a happy, goofy chatterbox. Raped? That adorable, high-spirited girl? What kind of monster could do such a horrible thing?

Elena didn’t know. An older boy had invited her and her best friend to a party. They had been very excited to be asked. But when they got there, the house was full of teenage boys, and no other girls were there. And when Elena had gone to the bathroom, she’d been attacked, suddenly and brutally. She’d been in shock. She hadn’t seen his face.

Pain poured through me as my imagination showed me that ghastly image: my daughter trapped, attacked, wounded. I wanted to be there with her as she talked about these awful things, to hug her, to hold her — but would she even let me?

That’s why, I thought with sickening clarity, she can’t bear to be touched. And I remembered again that abrupt change in her personality, when she had stopped laughing and smiling and accepting hugs.

Why did I believe that first psychiatrist? I thought. I knew in my heart something was wrong.

“I thought Dad would find him and kill him,” she said flatly. She sounded disinterested in the whole conversation, as if we were talking about someone she didn’t even like. “I didn’t want Dad to go to jail. I didn’t want anybody to know, ever. I sneaked out … I thought it was my fault.”

“Elena,” I said as calmly as I could, “of course it’s not your fault!”

But she just repeated, in that same flat, disinterested voice, “I thought it was my fault.”

And I could tell that, deep down, she still did.

A white-hot knot of pain was forming in my chest and rising into my throat to choke me. To hear about the crime was horrible, but to hear Elena talking this way about herself was horrible, too. All I could do was tell her again and again that what had happened to her was important, that it was a terrible crime, and that she should never have had to go through that trauma—never.

But through all the pain, through the sadness that welled up inside me and kept me awake for hours after the phone call ended, there was this one small sliver of consolation: at last, I finally understood.

This is what went wrong, I thought. Now it all makes sense. Now, step by step, she can finally start to heal.

That was more than five years ago. Elena has worked hard on her recovery, and she lives a happy, fulfilling life today. While she was still in the treatment center, she asked me to collaborate with her on her memoir, “Elena Vanishing,” an intimate portrait of teenage anorexia. The writing process taught us both to share our secrets, no matter how painful they might be, and we learned once more how to reach out, bridge that distance, and provide loving support to one another.

Now Elena speaks out on behalf of rape survivors and eating disorder victims everywhere, hoping to reach the silent ones and help lift their burden of shame. She tells them what I told her on that phone call: This is not your fault. This is important and horrible. You deserve the help you need to get well.

But thanks to Elena’s strength and honesty, I, too, have grown. Watching Elena learn how to heal has taught me how to find forgiveness myself and turn away from blame. Because of her, I have learned how to let go of the mistakes — and focus on the love.

Editor’s note: Clare B. Dunkle is a novelist and former librarian. In addition to co-writing Elena Vanishing, she has written a memoir about teen anorexia from the mother’s perspective, called Hope and Other Luxuries.