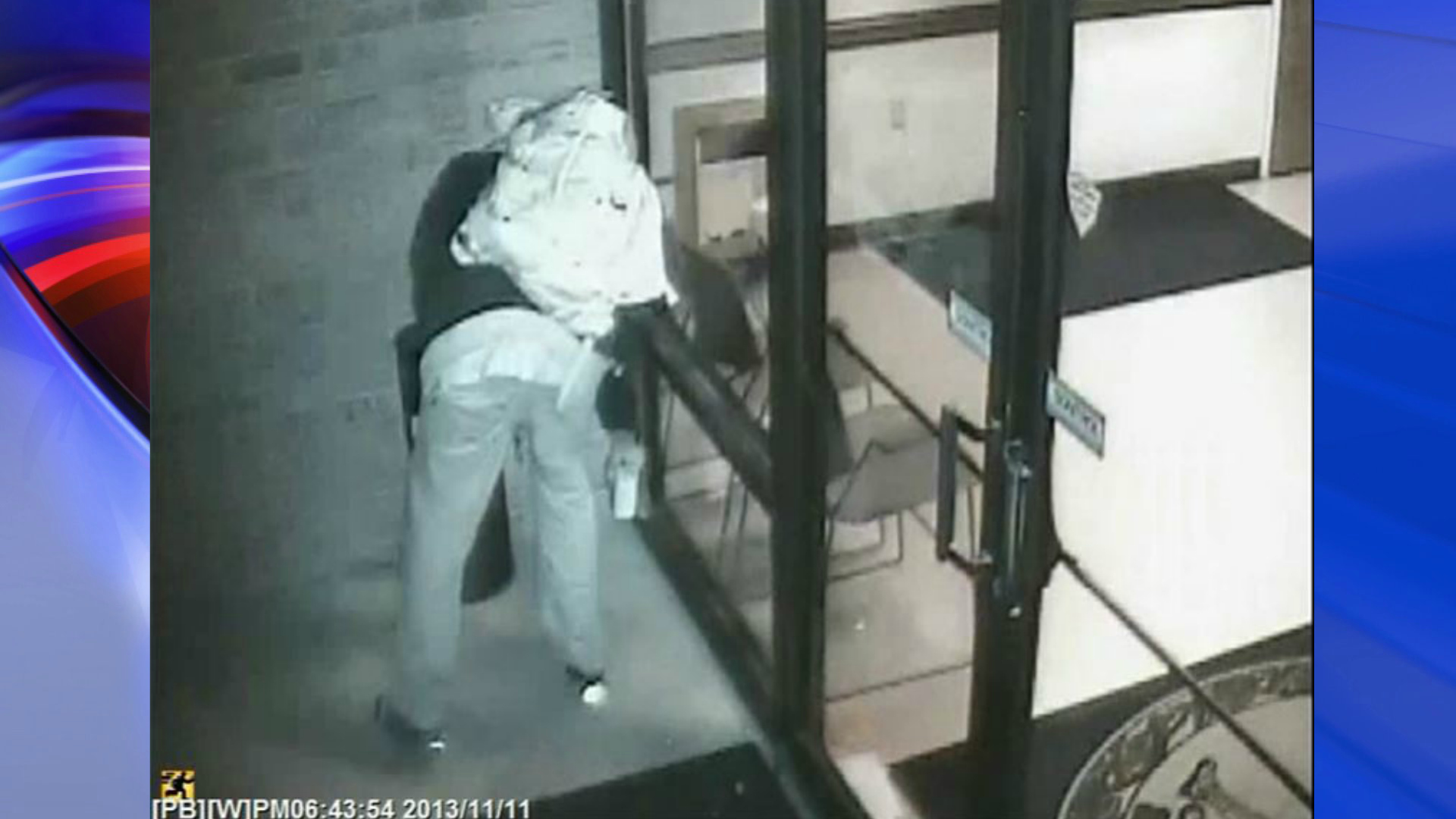 PETERSBURG, Va. — Police have released photos of a man wanted for questioning in connection with a 2013 arson at a state building. The man in the photos is believed to be involved in the fire that damaged the Commonwealth of Virginia Social Services building on Park Avenue in Petersburg.

“During the course of this investigation, we have determined that a heavy oil/lubricant petroleum product was used to start the fire,” Virginia State Police Special Agent M.A. Oliver said. “We would like to hear from anyone who might help us identify the individual in the pictures or have information regarding the fire.”