Cyclist killed by tractor trailer was on way home from work 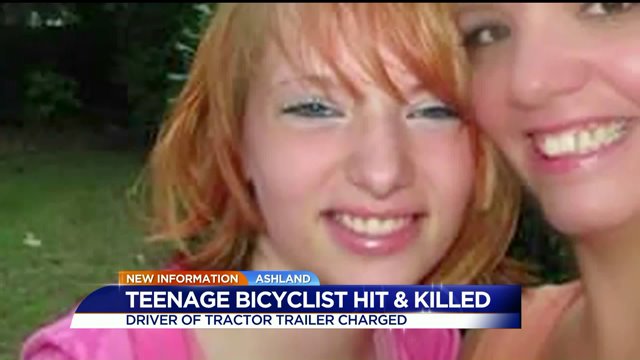 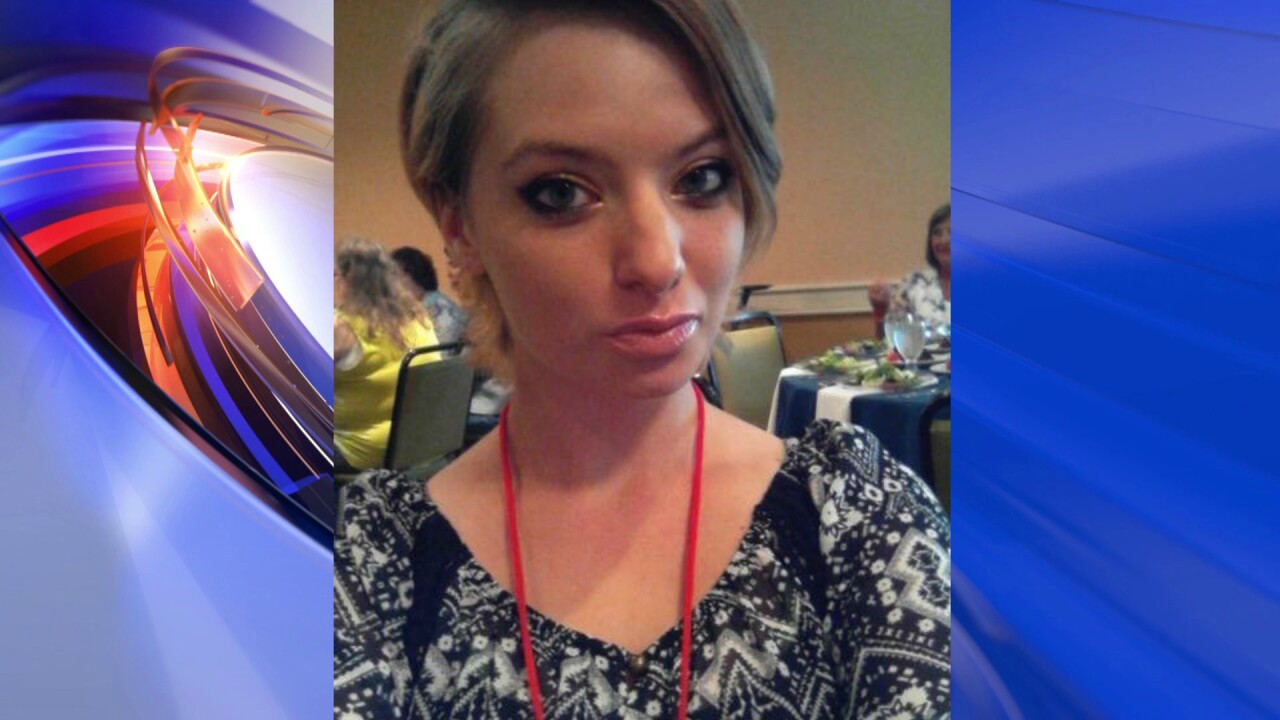 ASHLAND, Va. -- 18-year-old Kristina Goodrow was saving up to buy a car when she was struck and killed by a tractor trailer in Ashland Sunday night.

Goodrow had just started a job at Subway off Lewistown Road and was determined to commute the nearly 45 minute ride for her shift. Family tells CBS 6 she was on her way home when she was struck and killed.

"She was really sweet and fun to work with and she was always light-hearted," Britney Hale who worked with Goodrow at Subway said.

"It has been really hard for us because we are a family here," Hale said.

Michael Goodrow, Kristina's brother said that  was "the sweetest thing on earth."

"We have five children but she was our only girl," Kristina's mother Judy wrote in an email. "Oh, the pain is beyond description."

Police say Goodrow was not wearing a helmet but suspect it would have made little difference.

A truck driver was charged with reckless driving following a fatal accident Sunday in Ashland. John Hardin's tractor trailer struck 18-year-old Kristina Goodrow's bicycle along the 12000 block of South Washington Highway at about 11 p.m. Sunday, according to Ashland Police. Goodrow was killed in the collision.

"The investigation revealed that the cyclist was travelling northbound in the right hand lane of Washington Highway when a tractor trailer travelling the same direction collided into her. The victim was pronounced deceased at the scene of the crash," Ashland Police wrote in a news release. "It does not appear that alcohol or speed were a factor in the crash."

Kristina Goodrow's brother called her the "sweetest thing on earth." She was killed riding her bicycle in Ashland. pic.twitter.com/BLQqyHx6yk

Police said Goodrow had reflective gear on her bicycle, but was not wearing reflective clothing and did not have any lights on her bike. Anyone with additional information about the incident or Kristina Goodrow can submit a news tip here.