You are invited to sign the Stephanie Rochon guestbook 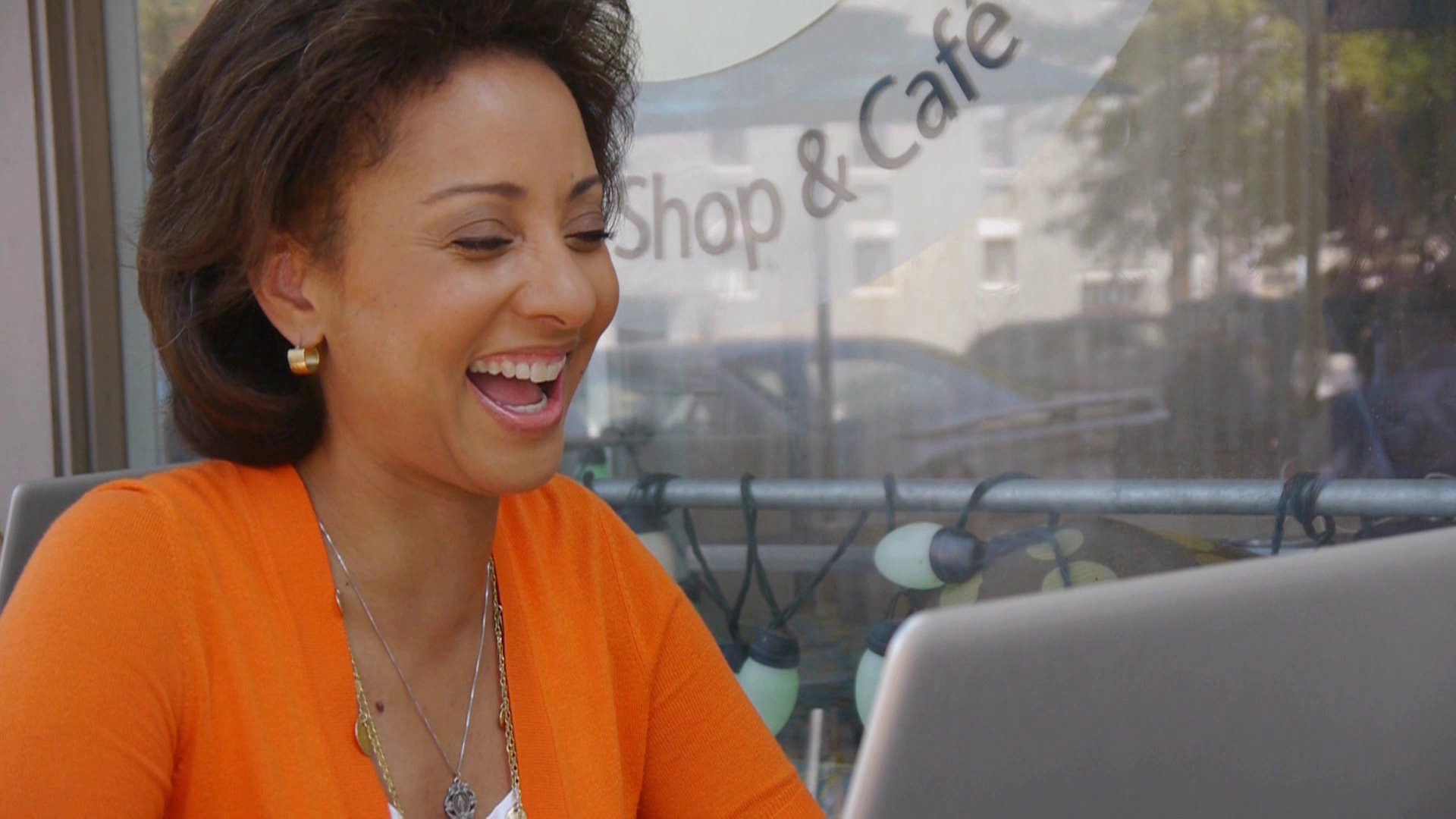 RICHMOND, Va. — The WTVR CBS 6 family is heartbroken to announce that anchor and reporter Stephanie Rochon passed away Wednesday, after eight months of treatment for cancer. In her final weeks, she found peace and even gave strength to many of us as we struggled to say goodbye.

Our thoughts remain with her family. But an extended family of countless viewers and friends around the country are also mourning Stephanie’s death. Her reporting and community outreach brought her close to thousands of Central Virginians and countless others.

Stephanie began working in the news profession in 1988, after graduating the year before from Louisiana State University in Baton Rouge. Career moves took her through Lafayette and Lake Charles, La. and then to Austin, Texas, where she anchored four years before moving to Richmond in July 1999. She eventually settled into the 6 and 11 p.m. anchor seat here at the South’s first television station.

Stephanie was a devout Catholic and proud member of Our Lady of Lourdes church. She was also a member of the National Association of Black Journalists, Alpha Kappa Alpha Sorority Inc., and the Richmond Chapter of the Links, Incorporated.

A woman of tremendous personal achievement – she was inducted in 2000 into the National Women of Achievement Hall of Fame in Austin – she was always focused on the struggles of others, producing powerful stories to raise breast cancer awareness in the community. Many of the people featured in those stories reached out to Stephanie as she faced cancer herself.

While the loss for all of us remains acute, Stephanie's legacy as a mother, wife, daughter, sister, colleague, fighter and friend in Central Virginia is secure. We invite you to sign the guestbook, share your memories and join us in celebrating the distinguished life of Stephanie Rochon. We expect her work to continue through the efforts of others and us here at CBS 6. You can read more about her life, here.  Scroll below to leave a comment.