WTVR anchor Stephanie Rochon passes away after battle with cancer 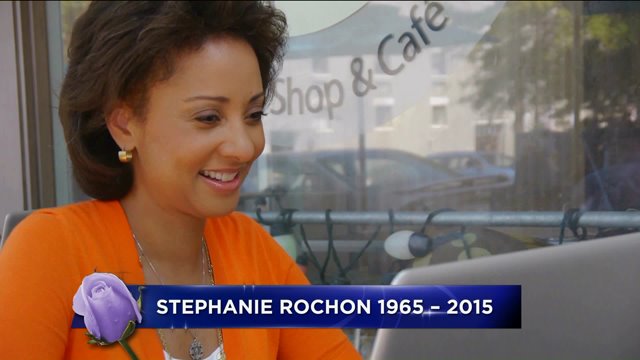 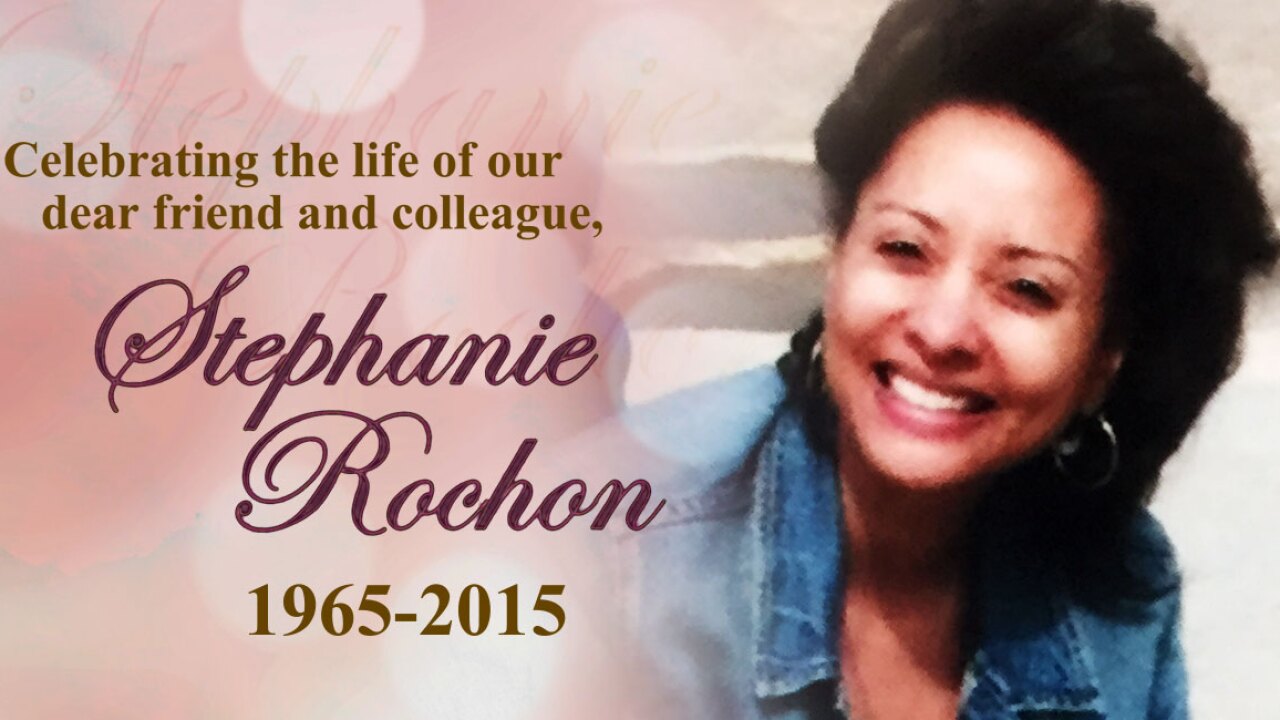 Stephanie was born in Tacoma, Washington in 1965. She was raised in a military family and traveled across the country and overseas before her parents settled in Louisiana. It was at Louisiana State University where she decided she wanted to be a journalist.
After starting off in radio, Stephanie later moved to Texas to begin her career as a television journalist. For five years she worked as a reporter and then an anchor in Austin, Texas. In Texas, she met Jeff, the man who would become her husband.

The couple moved to Richmond in 1999 when Stephanie was hired to anchor the WTVR CBS 6 News. She later became the proud mother of two sons, Miles and Pierce.

Their arrival would reinforce the pillars of her life, family and faith. She was a devout Catholic who cared deeply about her community. Her compassion was evident when she covered the topic she was most passionate about -- the fight against breast cancer.

Stephanie, whose mother survived breast cancer, used her Buddy Check 6 reports to shine a spotlight on the courageous women and men on the front lines of this battle - the patients, doctors, nurses, family members and their friends.

In Stephanie's final Buddy Check 6 report, which was broadcast in August 2014, she told the story of a woman who said her faith was tested when she was diagnosed with cancer. Cancer would soon become Stephanie's cross to bear, the disease took her life just after her 50th birthday.

"Stephanie’s passing is a tremendous loss to our CBS 6 family and the Central Virginia community," WTVR CBS 6 news director Sheryl Barnhouse said. "For 15 years here at WTVR, Stephanie inspired those around her to be better journalists and impacted many lives through her anchoring and Buddy Check 6 reports. Stephanie’s spirit, bright smile and infectious laugh will live on in the hearts of many."

While the hole in our hearts remains enormous, Stephanie's legacy as a mother, wife, daughter, sister, colleague, fighter and friend in Central Virginia is secure. Stephanie was all those things to the people who watched her, knew her and loved her. Her passion, her spirit and her laugh will live on.

We invite you to sign the guestbook, share your memories and join us in celebrating the esteemed life of Stephanie Rochon – in hopes her legacy will be remembered, and her work will continue through the efforts of others. Sign here: http://link.wtvr.com/1e5IZzG