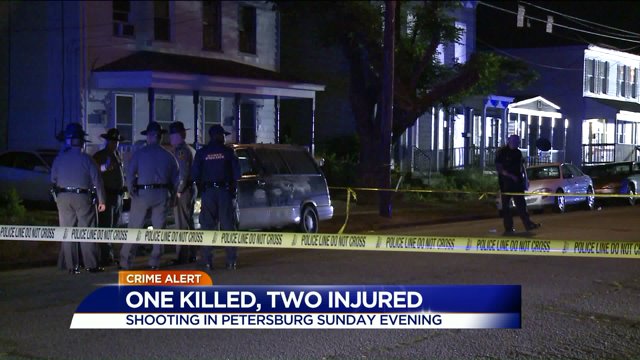 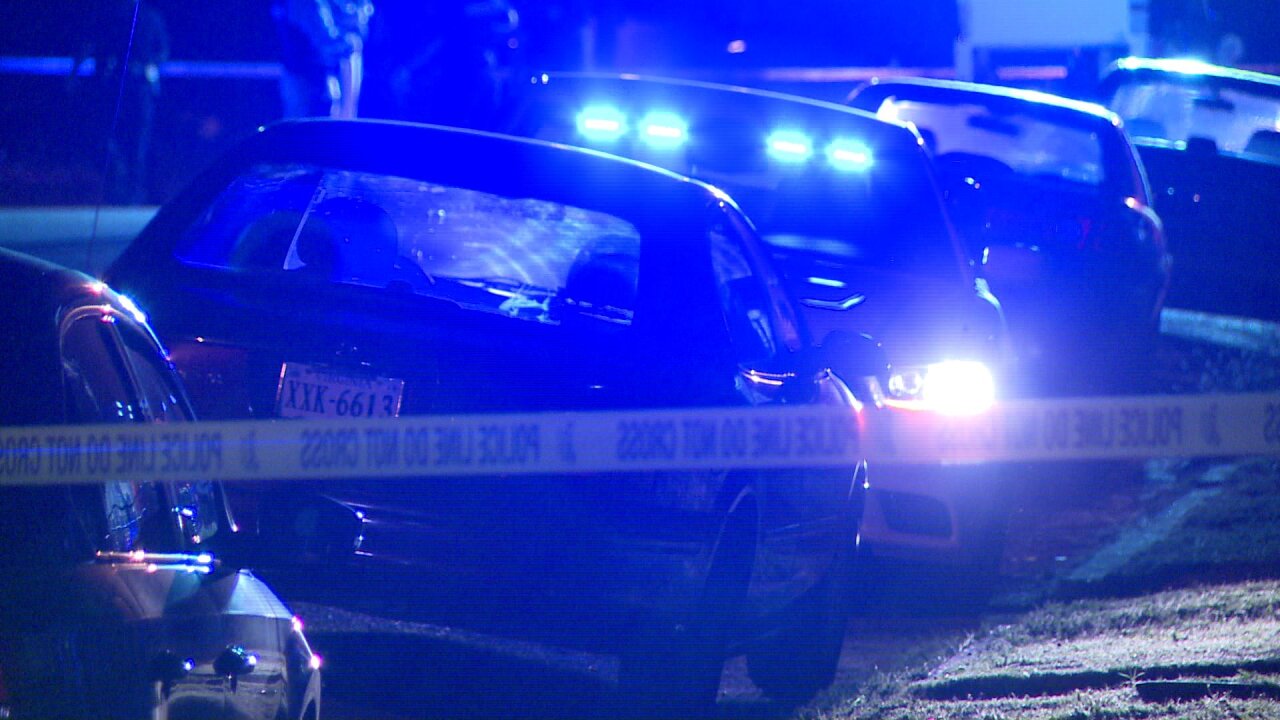 PETERSBURG, Va. -- Some residents described a shooting that killed one person and left two others wounded Sunday night as a "hail of gunfire," while others likened the violence on Memorial Day weekend to World War III.

But for James Williamson, a Petersburg resident who heard the gunfire on the 800 block of  Hinton Street, the triple shooting is distressing.

"People come and do the shooting," Williamson said. "It's sad, it's terrible."

A bullet hole in a car parked along Hinton Street serves as a grim reminder of Sunday night's deadly shooting.

One person has been confirmed dead and two others remain hospitalized at VCU Medical Center with serious injuries, according to police sources. One of the victims was so critical they were medflighted to VCU.

Petersburg police have not released any information on the suspects or the names of the victims, but an update is expected Tuesday.

The fatal shooting is just the latest string of violence to hit Petersburg. In early May, a 19-year-old woman was gunned down in a car. Just weeks earlier a 20-year-old man was shot to death in the street.

Smith is encouraging neighbors to take back their neighborhoods.

"We got to get this crime up and out of this city," Smith said.

Not far from the scene of the shooting, a child plays on a scooter.