UPDATE: Madison Bratcher's father says his daughter and her boyfriend were found safe Monday evening. Scott Bratcher, who thanked everyone who shared the story on social media, credited the coverage with prompting the pair to call home. Stay with WTVR.com for updates on this story.

Just got off the phone with Madison Bratcher's family. She and Dylan have been found and are safe. @CBS6

Bratcher family wants to thank everyone who shared the story. The pair apparently saw our report and contacted family @CBS6

Madison Bratcher, who is an eighth-grader at Swift Creek Middle School, was last seen by her family around 1 a.m. Friday in her Brandermill home.

Bratcher's father told WTVR CBS 6 News Sunday night that his daughter with her 15-year-old boyfriend at the time of her disappearance.

Police are investigating, but Bratcher's father said he believes his daughter ran away.

The pair were last seen in a gray Toyota Camry.

SHARE this story on social media to HELP spread the word! 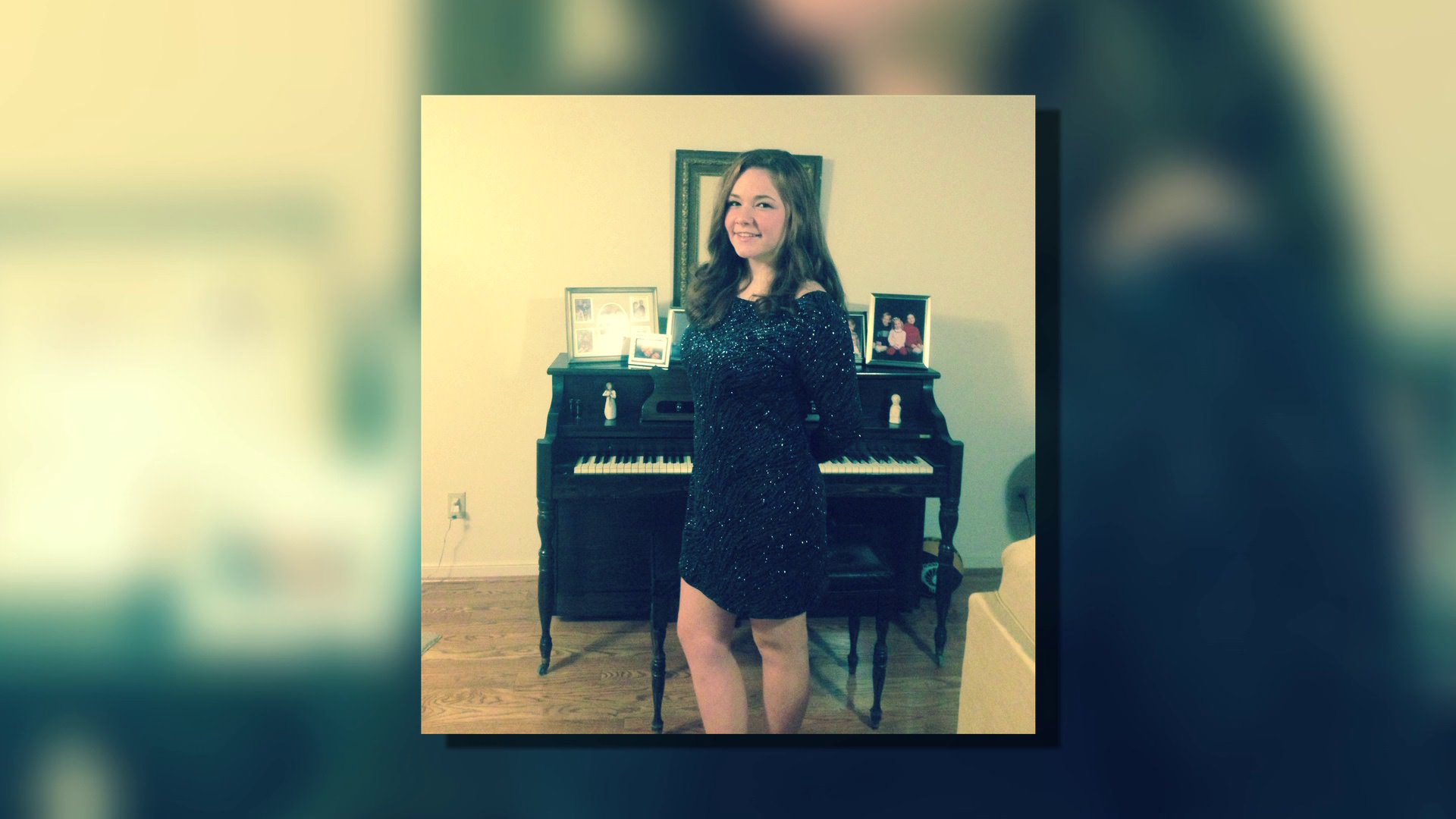