Police officer found shot to death in cruiser in Louisiana

A police officer for New Orleans' housing authority was fatally shot while inside his car Sunday morning, police said.

The officer, who has not been identified pending notification of his family, was working overtime at a construction site in New Orleans' Central City neighborhood when he was killed, New Orleans police said in a statement.

The slain officer worked for the Housing Authority of New Orleans, which has its own police force.

"After the officer was shot, his marked unit rolled forward and came to a stop at the intersection," the police statement read.

"Tragedies that involve our men and women in uniform affect our entire city and touch every member of our law enforcement community," the mayor said.

The slain officer had worked for the housing authority's police department since 2013. 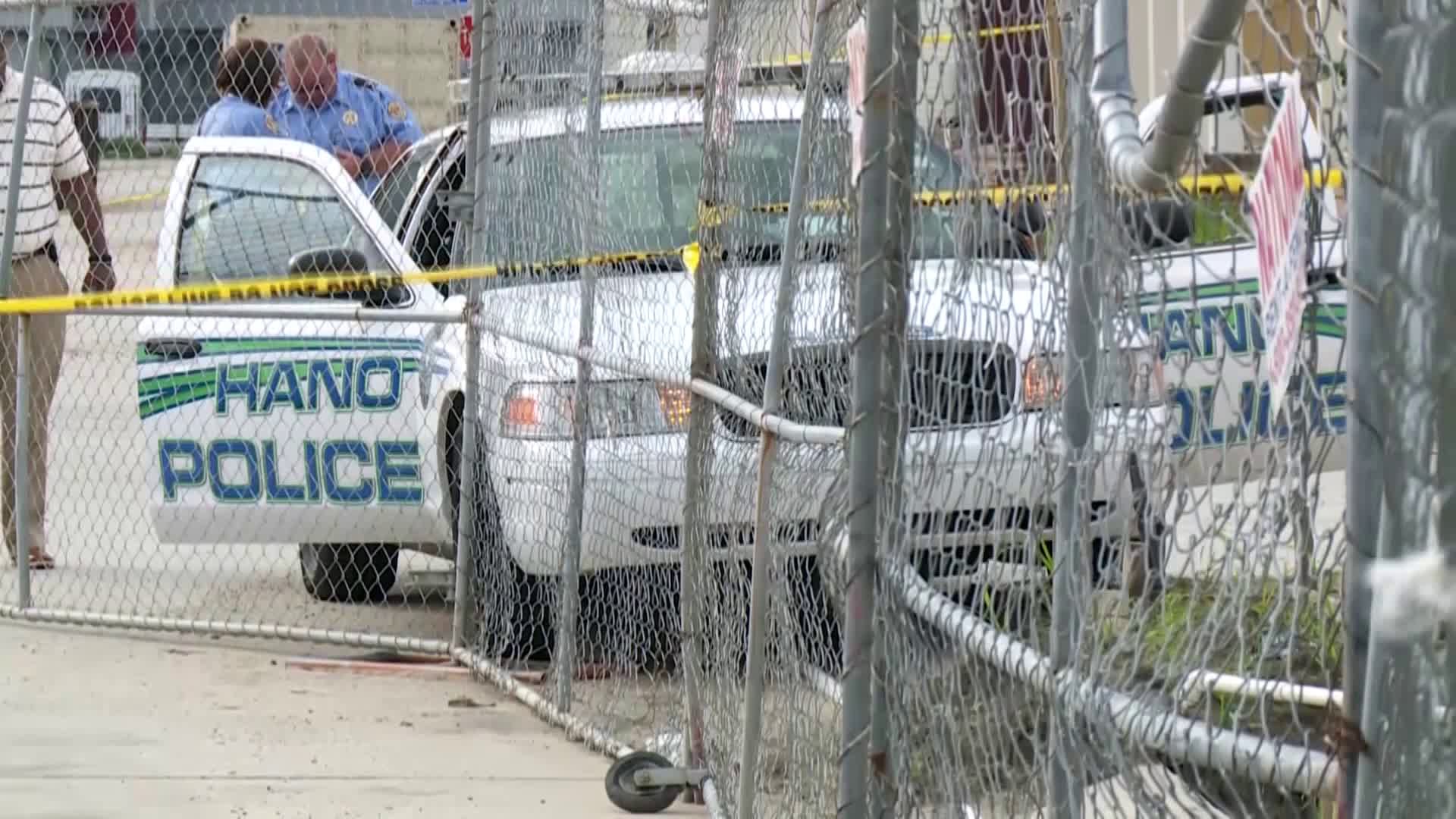